A new pair of Timberland boots. A new computer. An emergency fund. These are some of the things that Alexandria high school students have saved money for and that they wrote about as part of new essay contest that culminated in an awards ceremony on Feb. 26th at Fairlington Community Center.

The contest was organized by Virginia Cooperative Extension as part of America Saves Week, a national social marketing campaign that encourages people to save toward specific goals. Ten Alexandria students submitted essays and first, second, and third place winners received cash prizes of $650, $400, and $200, respectively, thanks to grants from the Consumer Federation of America (the group that created America Saves) and Commonwealth One Federal Credit Union.

“My father always told me that it’s not how much you make that’s important, it’s how much you keep,” James Lander, director of Military Saves and Chair of the Arlington County School Board, told the assembled students and their families at the awards ceremony on Thursday. “You all are well on your way to being successful savers and your peers could learn a lot from your example,” Lander said.

First prize winner Amir Shareak wrote his essay about how he sold portraits that he drew so that he could establish an emergency fund to be prepared for the unexpected. Second and third place winners were Cobie Johnson and Matiza Sacotingo, respectively.

VCE hopes to repeat this contest next year and to include students from more schools. To learn more about America Saves, visit the local site at: http://www.americasaves.org/local-campaigns/virginia-saves-in-northern-virginia and take the savings pledge. 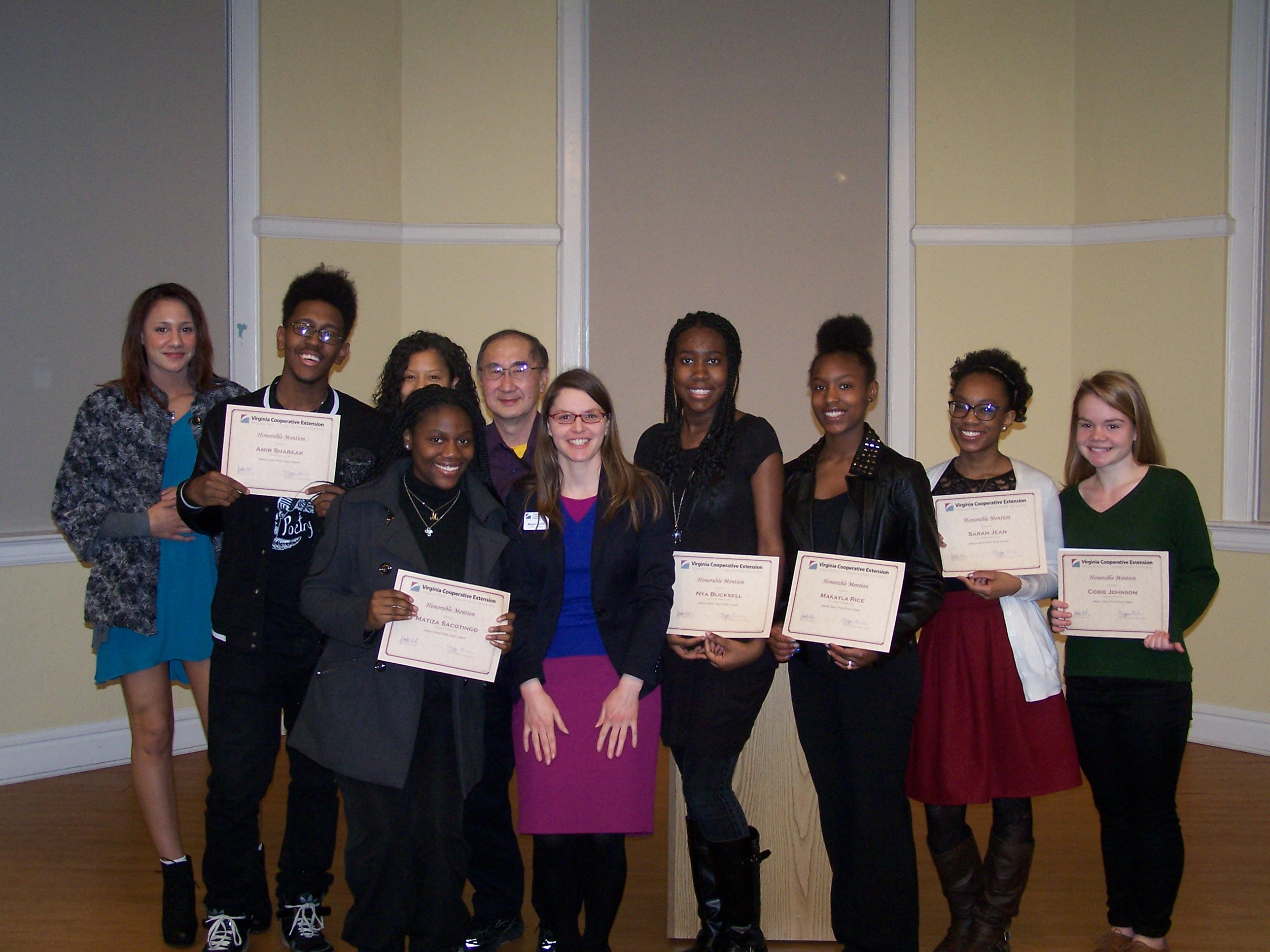