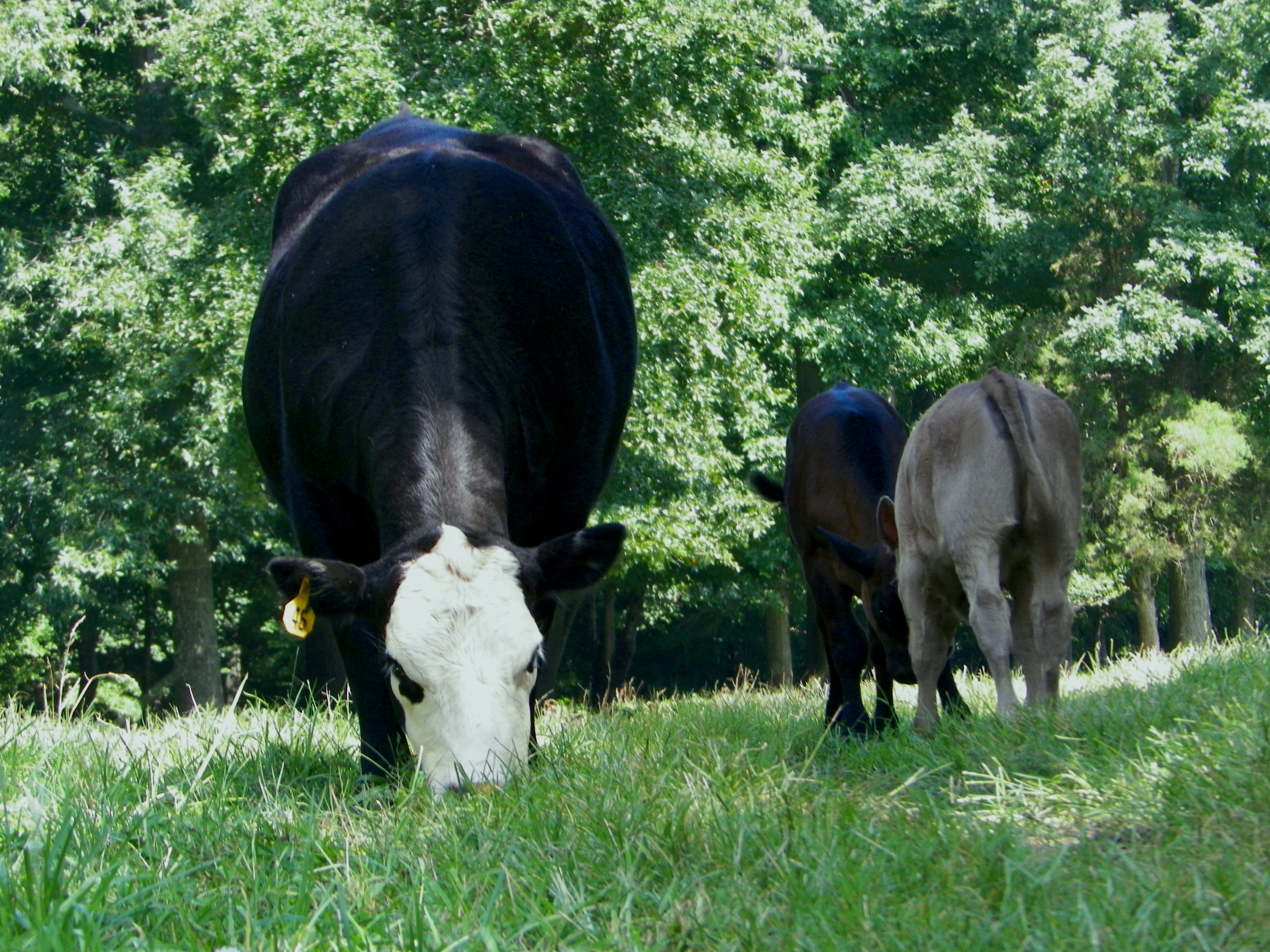 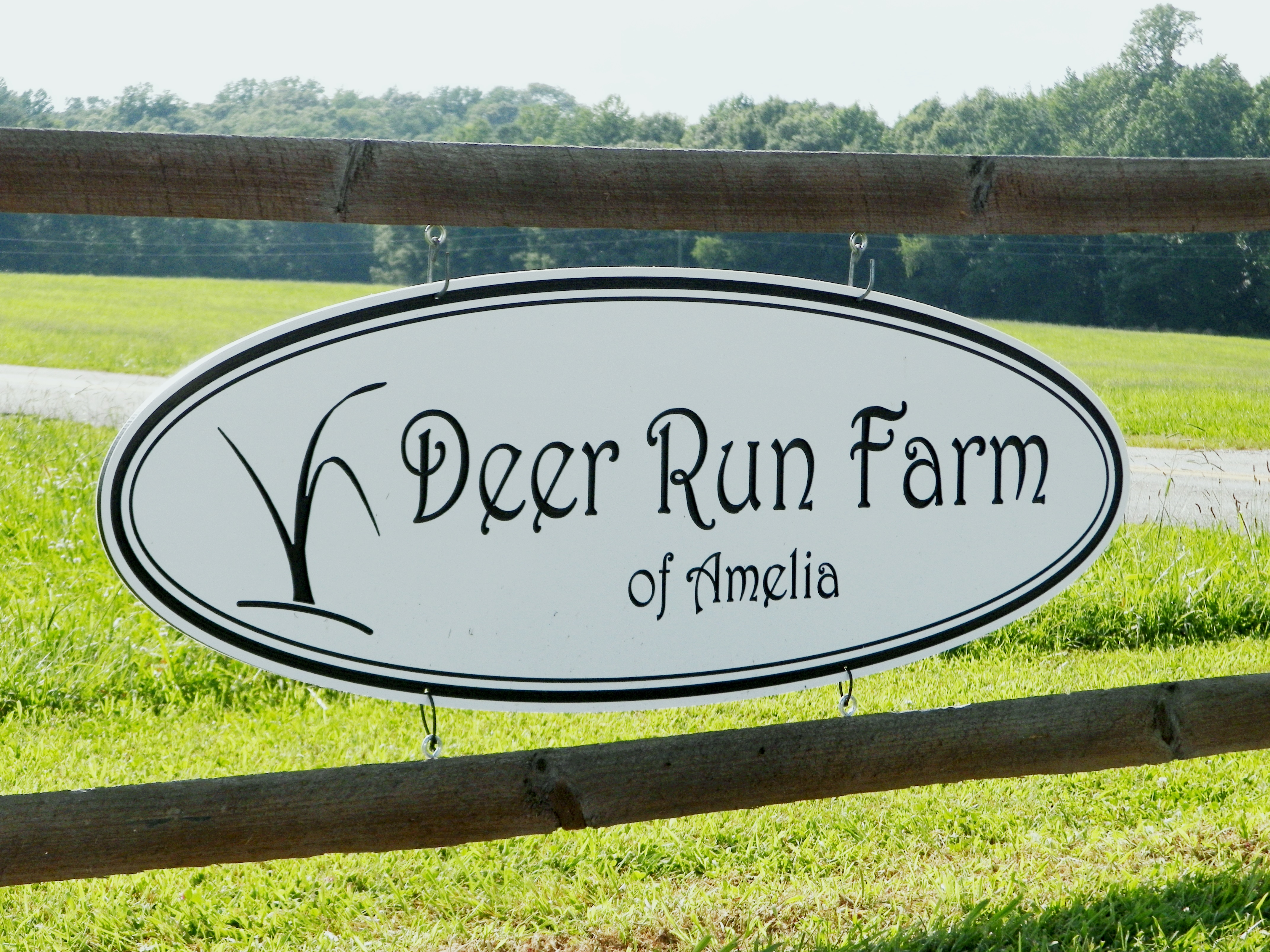 Their farm, Deer Run, is located in Amelia County. Like many producers in the area, Robert and his wife Ruth Ann raise beef cattle and chickens, but their operation is rather unique. They market their products directly to consumers in the area who prefer to eat grass-finished meat and eggs.Their cattle consume pasture and hay year-round, and the family sells their meats at local farmers’ markets and via an ordering system. Their broilers and layer hens are raised on pasture, resulting in chicken and free-range eggs for their customers. 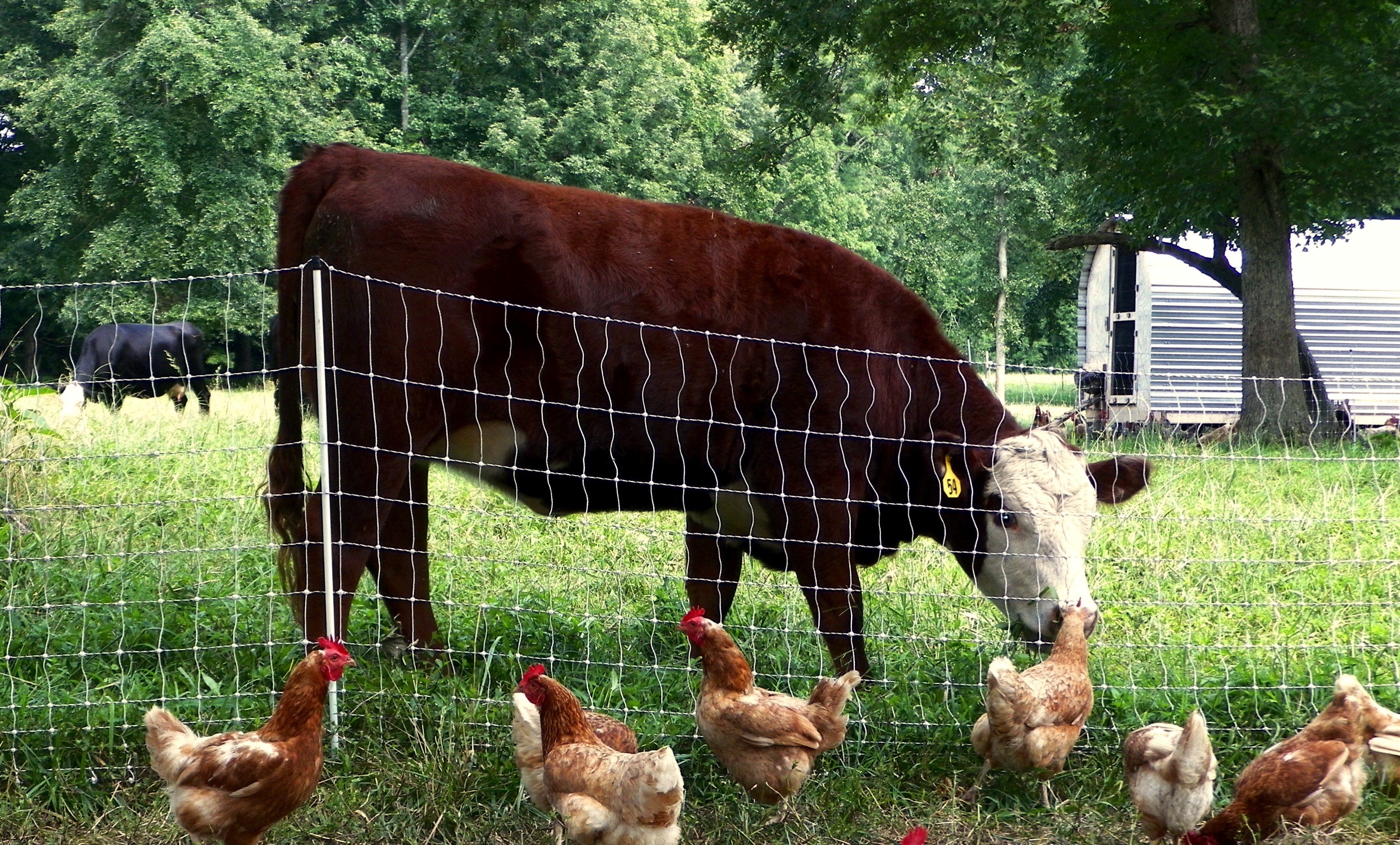 Raising animals this way requires its own set of management principles, and the family has spent considerable time learning and perfecting them. Grass-finished cattle must reach market weight on forages alone, whereas conventionally-raised cattle may eat both forages and grains. In order to help his animals reach market weight in a reasonable amount of time, Robert practices good pasture management to encourage the growth of high-quality forages. Tall fescue is common in Virginia and grows at the farm, but Robert has planted other grasses such as orchardgrass and bromegrass to improve some of his pastures. He has also mixed clover into his pastureland. Clover is a legume, just like alfalfa or lespedeza, and it contains higher levels of crude protein than most grasses. The added protein helps supplement what the grass may lack and helps maintain a steady rate of growth. Deer Run’s chicken flocks also enjoy it, and it benefits local populations of pollinators. Robert and Ruth Ann are also in the process of establishing more acres of silvopasture—pasture that contains both trees and forages. The trees serve as shade and are a harvestable crop in the future, and the grasses in between sustain the cattle below. 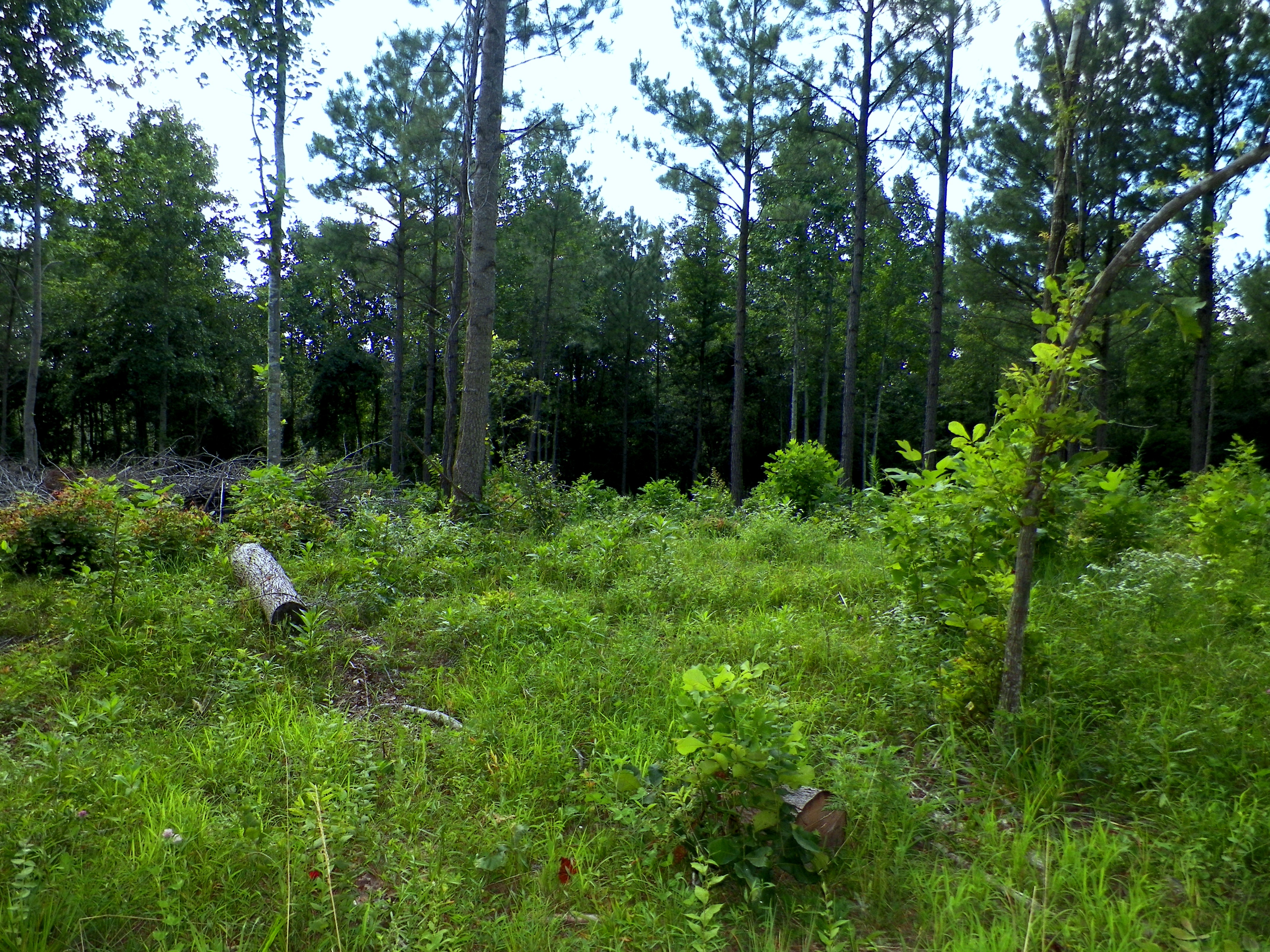 Like any farmer, Robert must provide for the needs of his plants, too. Pasture plants require varying amounts of nitrogen, phosphorus, and potassium as well as a slew of micronutrients to support regrowth after grazing or cutting. Some of these nutrients are provided by decomposing plant tissue that eventually becomes reincorporated into the soil. Some are provided by manure from cattle and poultry. Robert takes a soil test each year to determine his pastures’ nutrient needs. To fill in the gaps, Robert uses composted chicken litter from the farm and turns it into fertilizer. His clover also does some of the work. Legumes, including clover, have nodules on their roots containing bacteria that are capable of “fixing” nitrogen from the air and putting it back into the soil so that plants can access it. Since nitrogen can be costly to apply, the savings offered by legume plantings are significant. 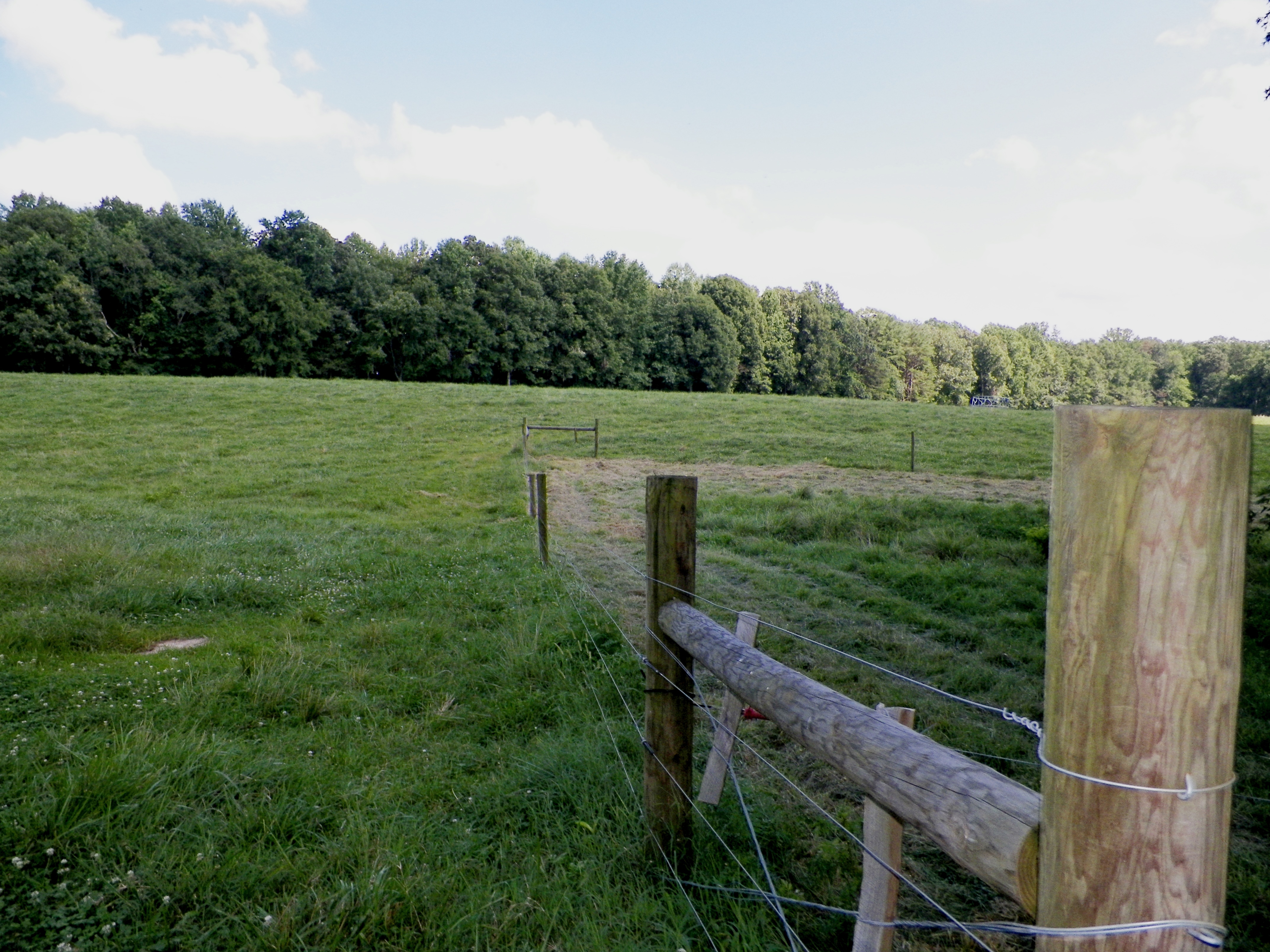 Weeds are a challenge to all pasture managers because they compete with forages for nutrient resources and they reproduce rapidly by creating vast numbers of seeds. Deer Run Farm aims to prevent weeds by promoting desirable grasses. In other words, they rotate cattle between each of their grazed fields so that the plants are able to recover and outcompete weeds. They also reseed thin pastures and clip weeds, since some weeds eventually succumb to frequent cutting. 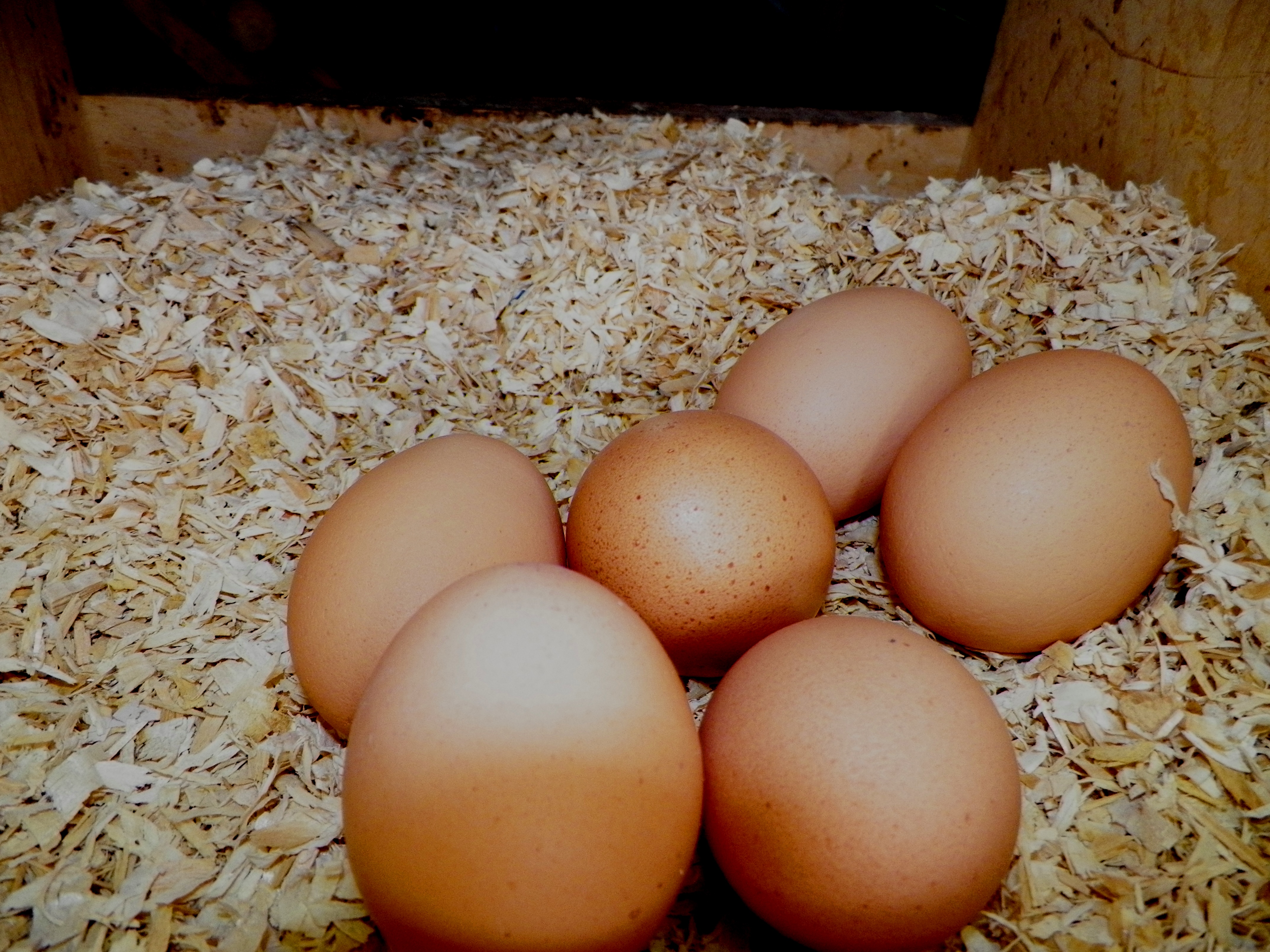 Deer Run farm is full of relaxed cattle and chickens busy foraging away in their moveable outdoor pasture enclosures. The Hutchinson family is one of many families who have creatively found ways to have a hand in taking their product all the way from the farm to the table. 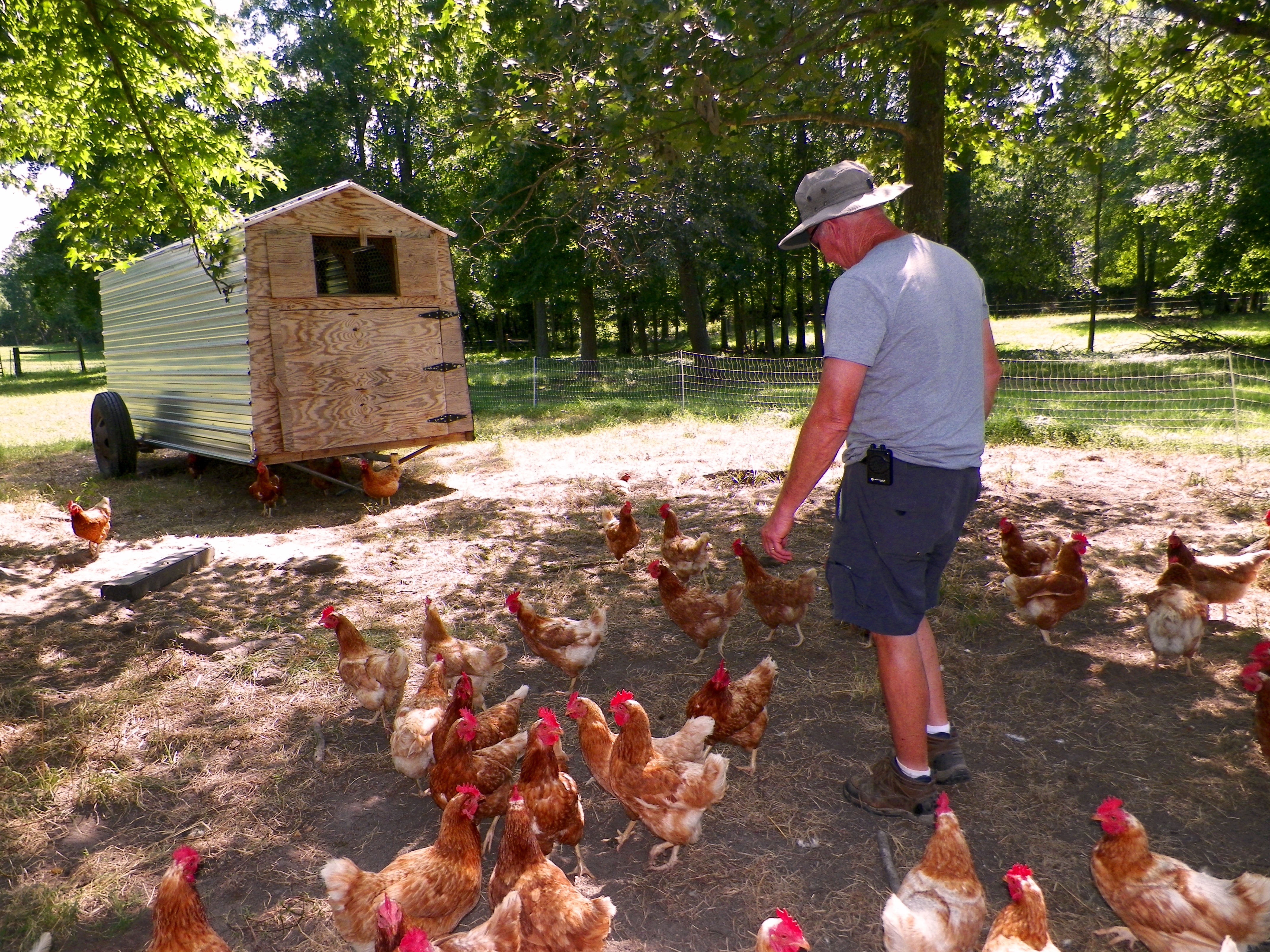 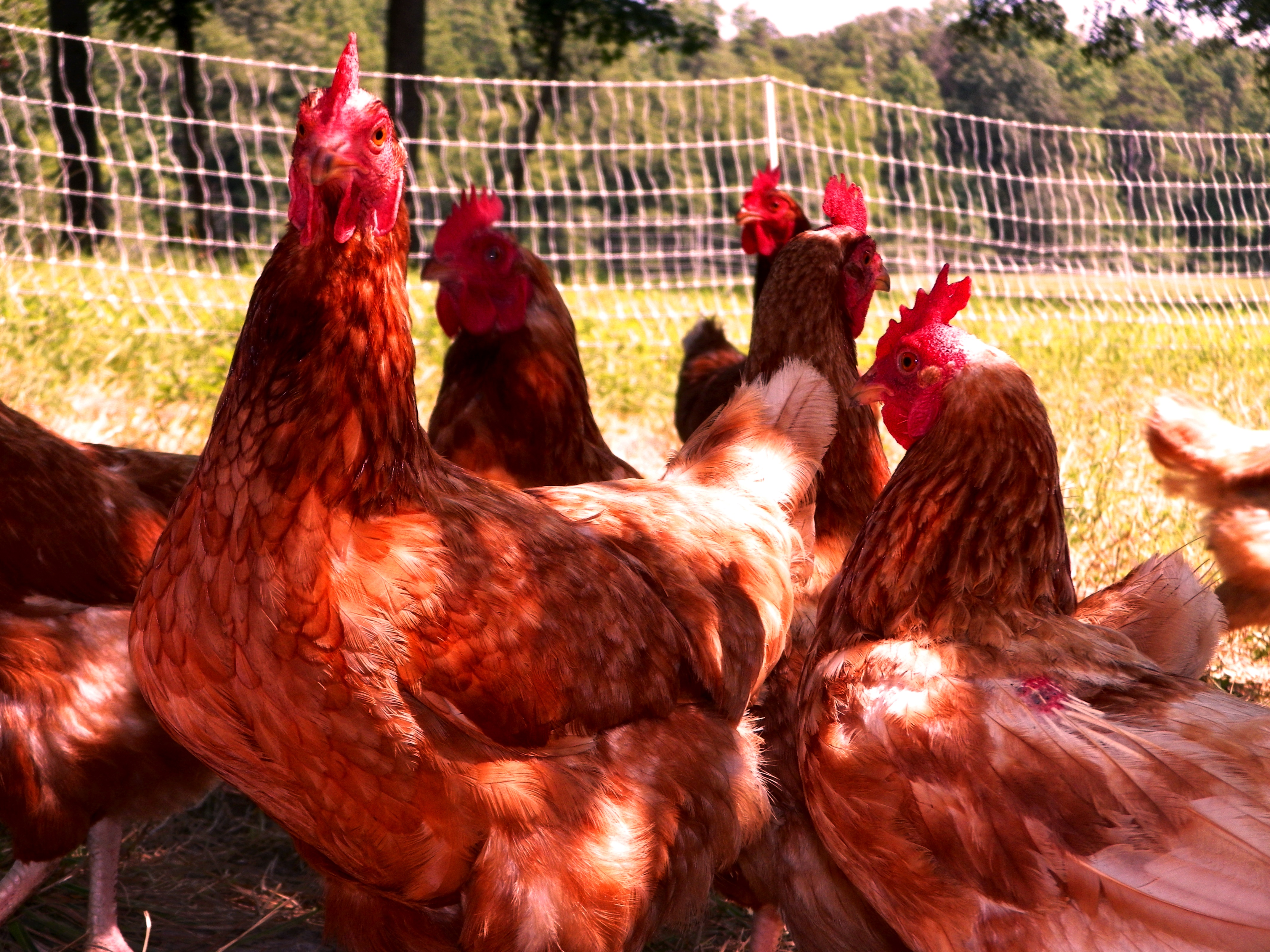 Forage Establishment: Getting Off to a Good Start