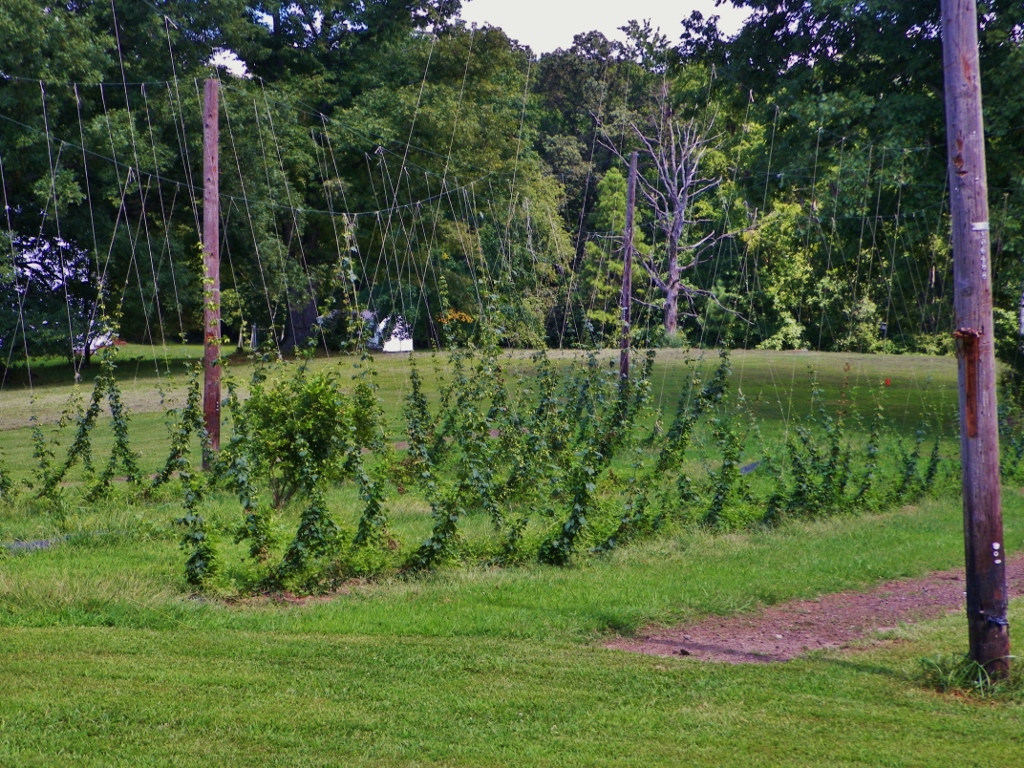 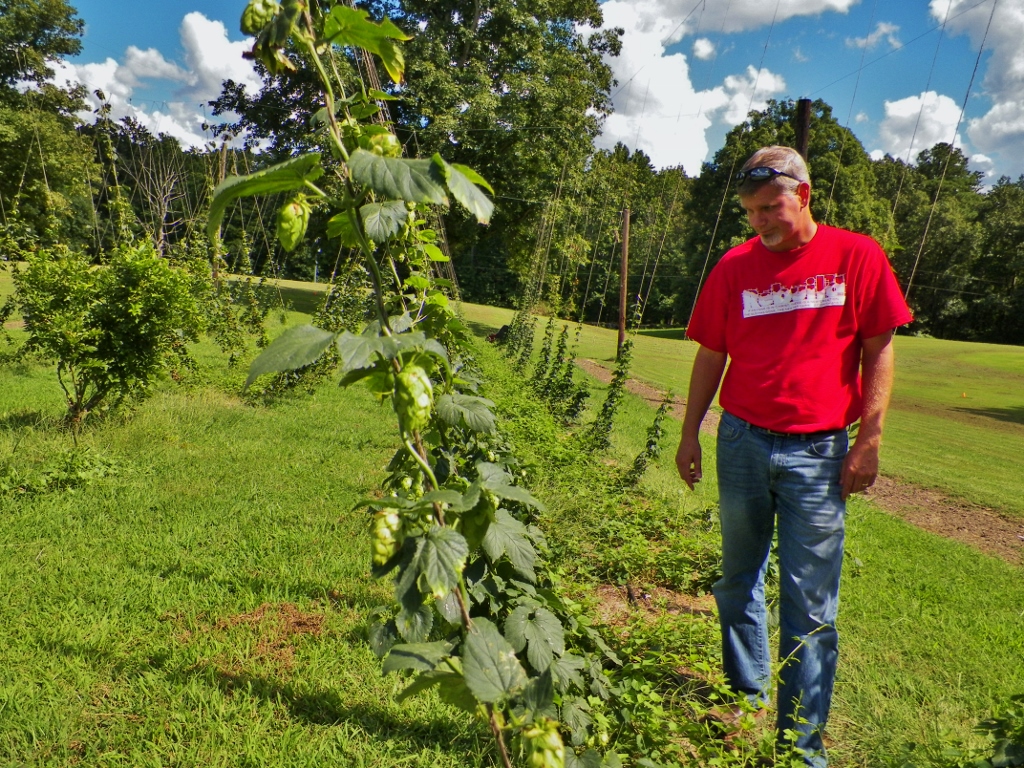 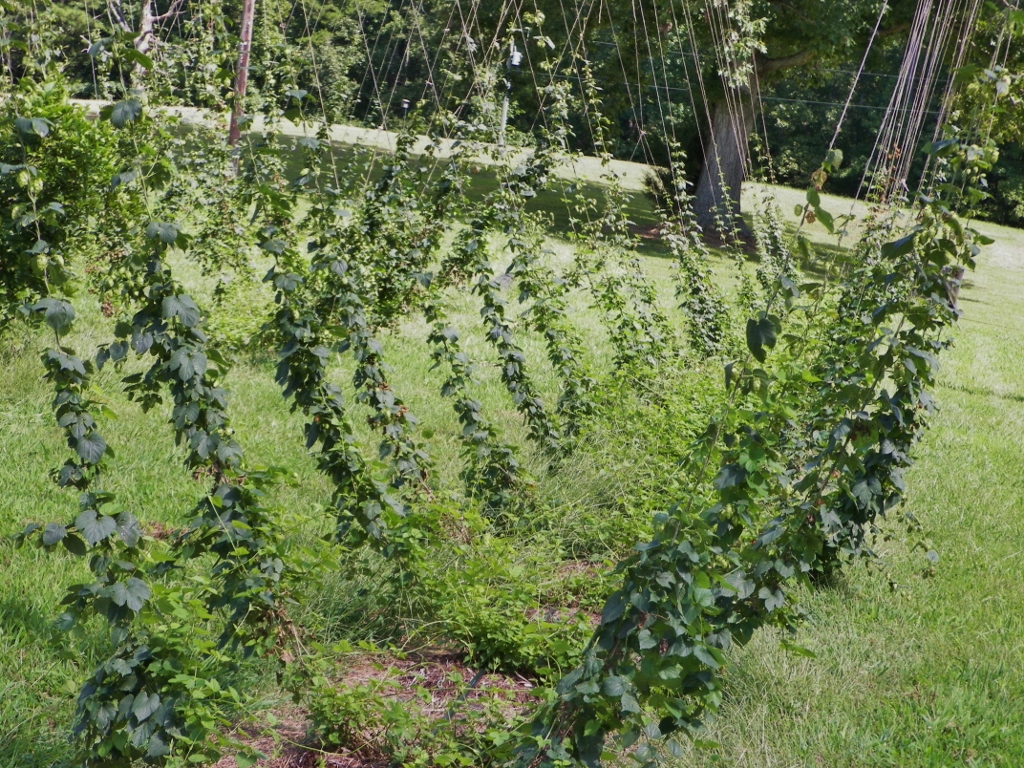 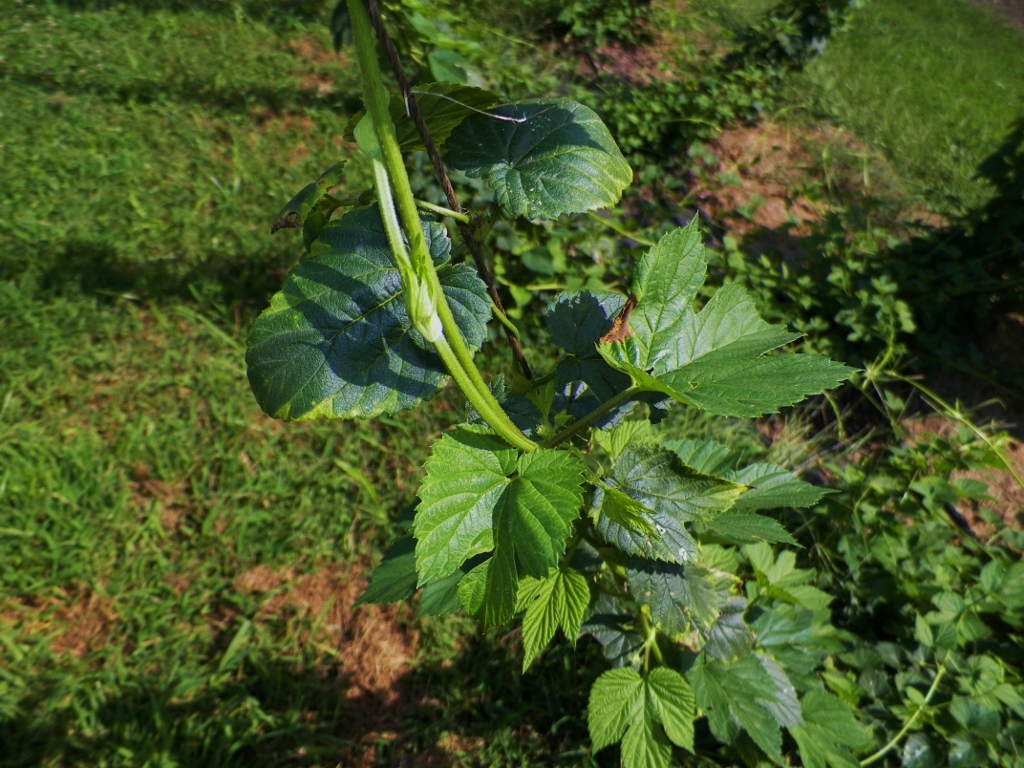 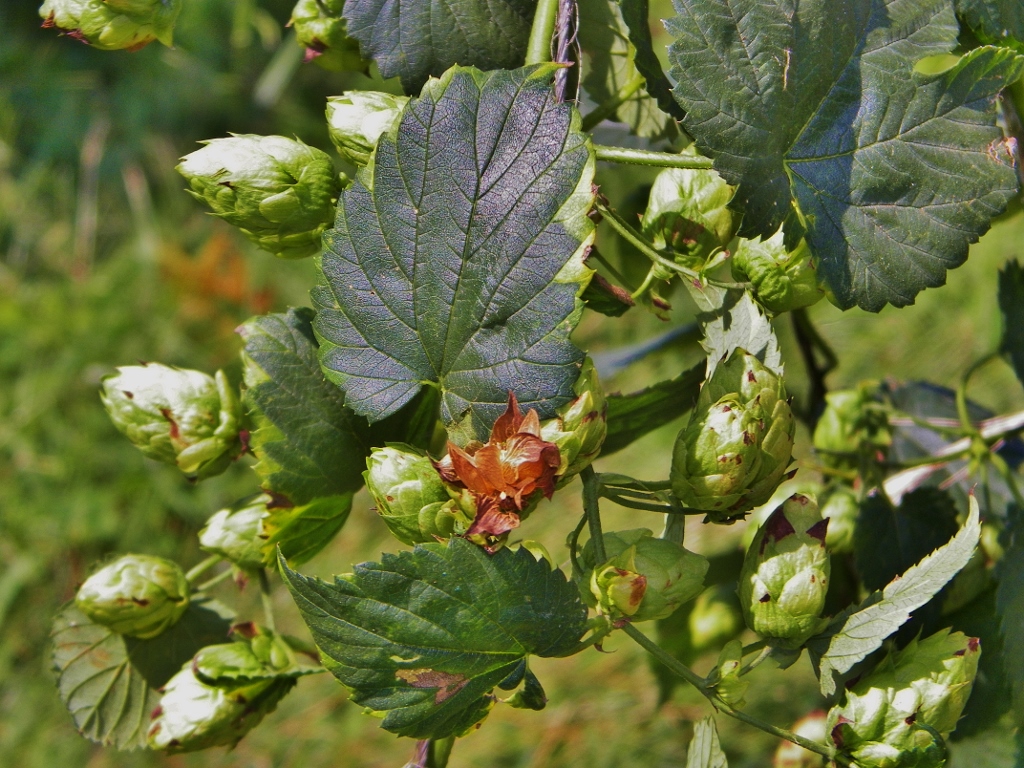 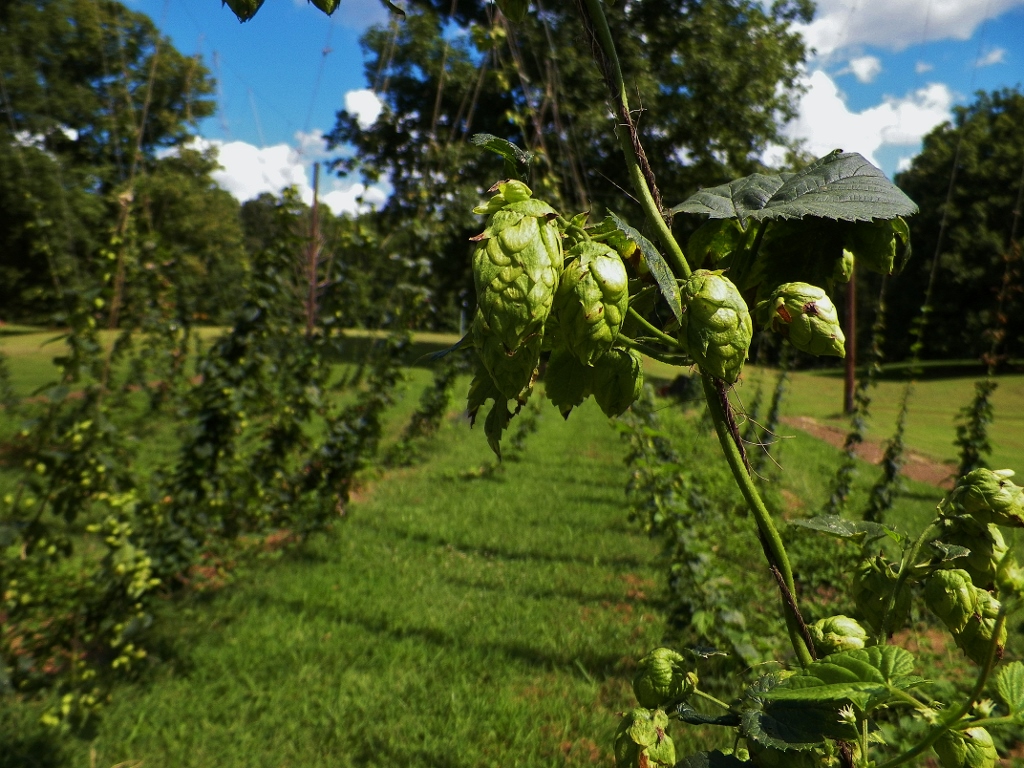 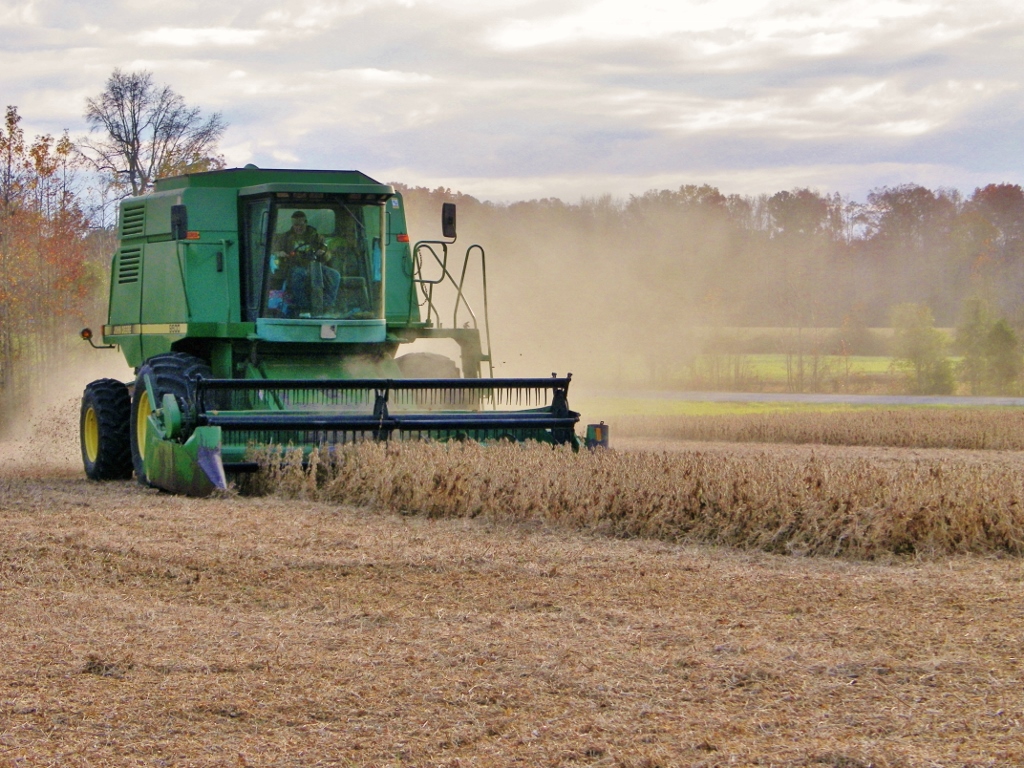 Taylor Clarke hails from south Brunswick and serves Mecklenburg County as the agriculture Extension agent. Most of his work revolves around tobacco, crops, and cattle. Like many Extension agents across the state of Virginia, he also facilitates on-farm research that enables specialists to gauge performance of crops under varying treatments and conditions. 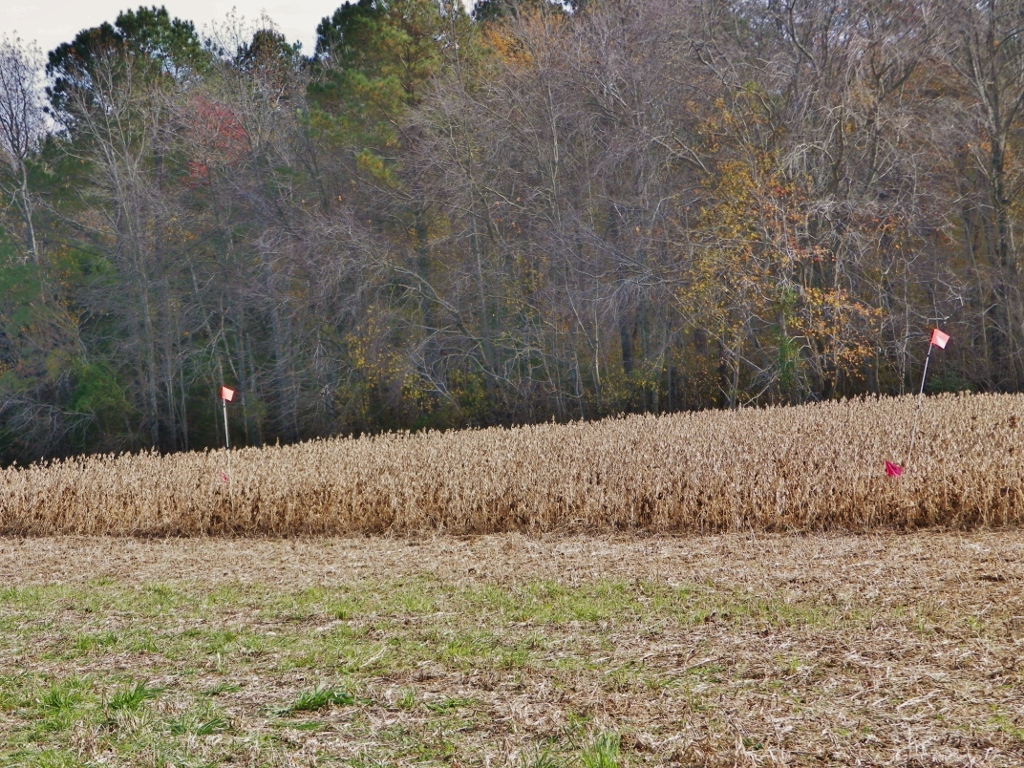 Field trials and test plots are responsible for a broad spectrum of scientific advances in agriculture in past decades and these tests help agriculturalists make new progress each year. New fungicides, insecticides, and herbicides can be compared and tested on crops for safety and efficacy. Variety trials performed each year measure the performance of new seed for yield, hardiness, disease resistance, and other traits that can help farmers improve their efficiency and profitability. The end results of these tests are unbiased research-based recommendations that farmers can use to guide planting and purchasing decisions each year. 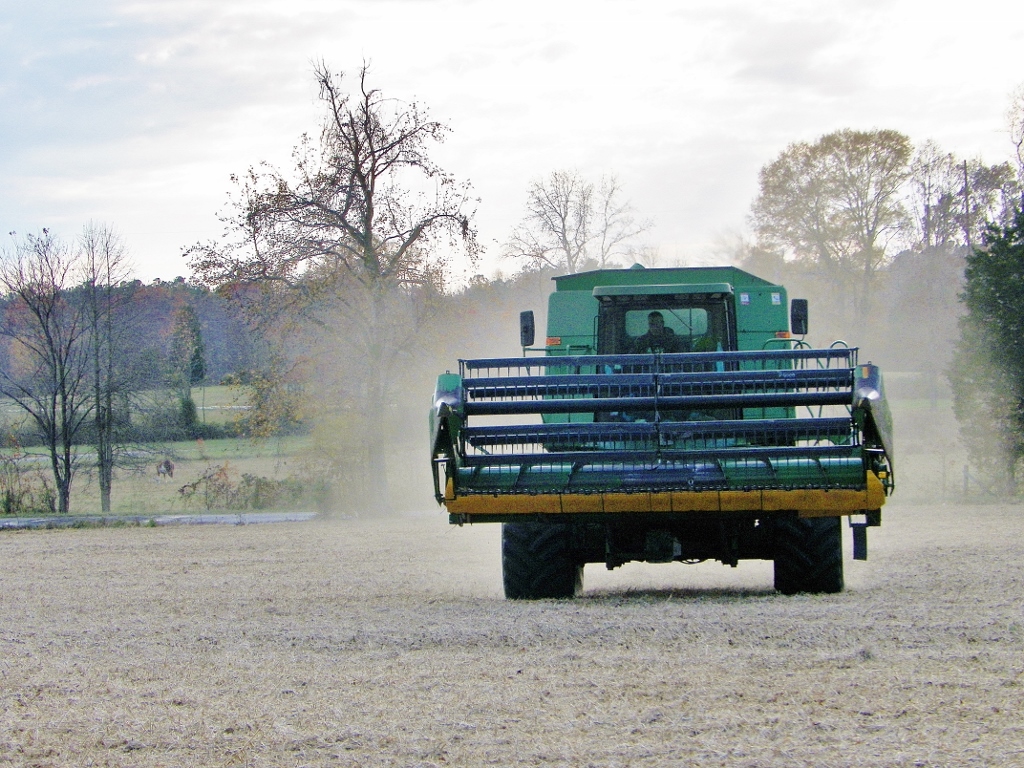 Virginia Cooperative Extension’s crop specialists are primarily housed on-campus at Virginia Tech and Virginia State University or at one of eleven agricultural research and extension centers, commonly called “ARECs,” scattered across the state. These specialists perform research on the plots housed at the ARECs, but sometimes they also opt to take their research projects to outside farms.  In some cases, what happens when an experiment is run at the research station plot is not consistent with what happens when it is run on a working farm.  In other cases, the more plots that can be planted around the region, the better the data. For these reasons, specialists make on-farm work an integral part of their studies. 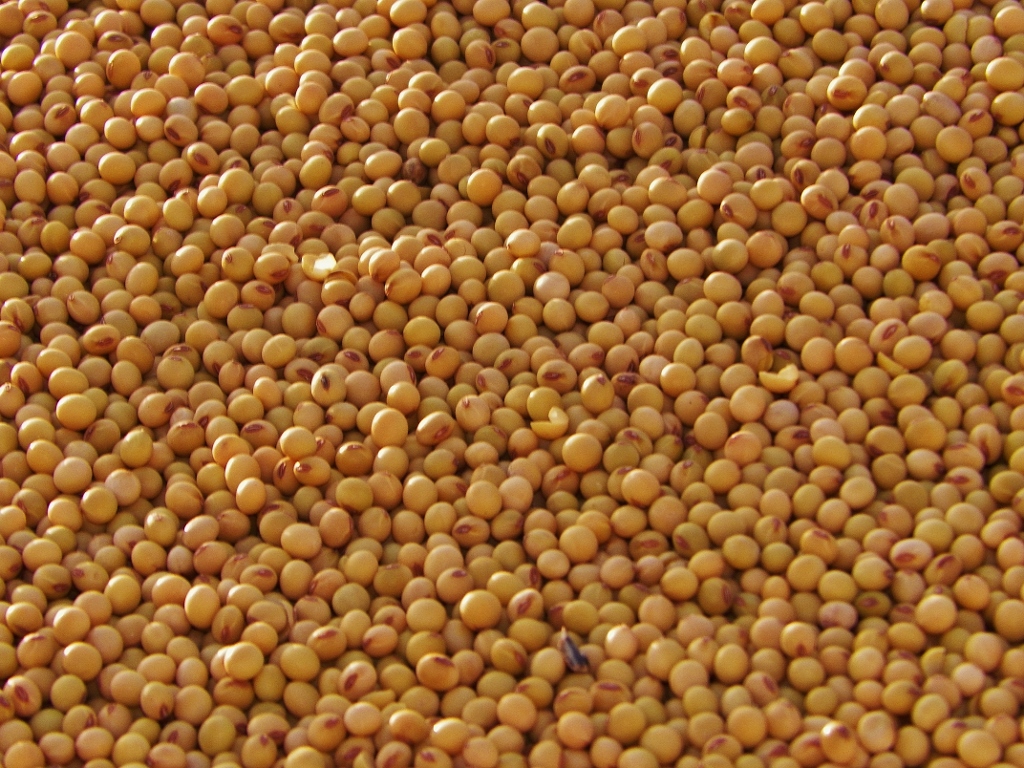 This is where county Extension agents like Taylor come in. They communicate regularly with specialists and researchers and foster ongoing face-to-face relationships with local farmers. As a result, Extension agents can locate producers willing to host an on-farm plot and then manage and collect project data from planting to harvest with the support of specialists. Agents in Southside Virginia like Taylor work frequently with the specialists housed at the Southern Piedmont AREC in Blackstone or the Tidewater AREC in Suffolk. Although most data on test plots is compiled at the end of the season and must undergo analysis, farmers benefit in the short-term from these test plots when they are used for Extension field days and demonstrations. Many producers enjoy having the hands-on opportunity to see crop varieties planted side-by-side or visually evaluate plants as they grow in disease resistance or disease treatment plots. 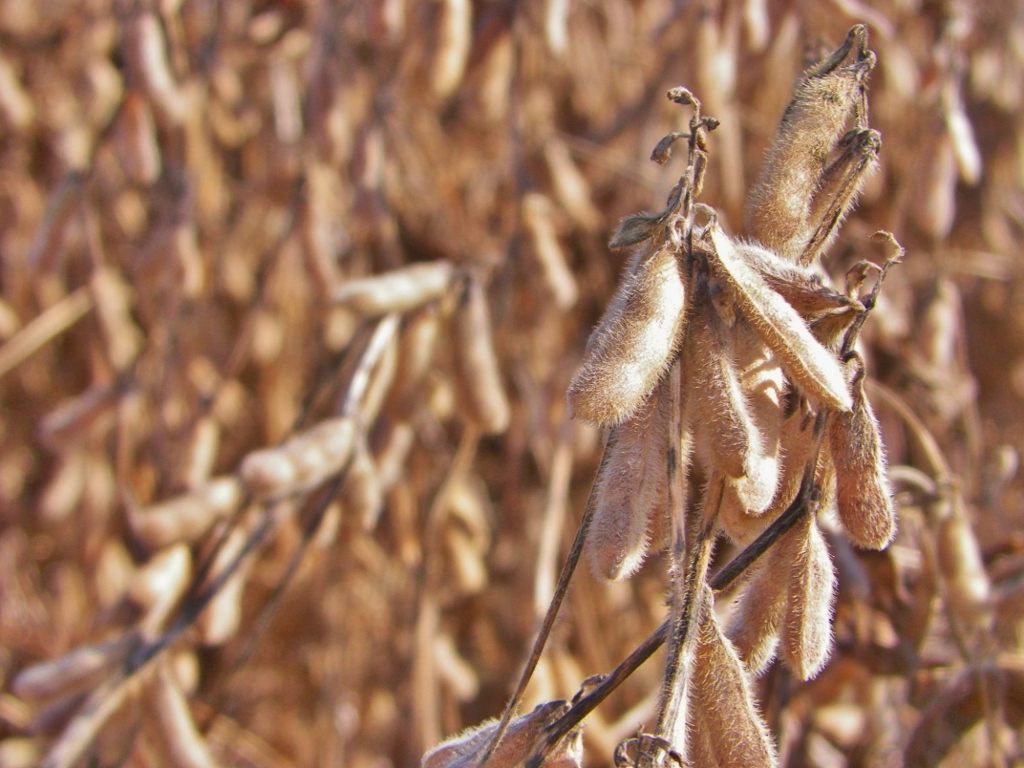 Taylor Clarke runs several tests plots each year, including a 2013 test on his farm evaluating performance of soybeans with and without treatment for soybean rust. Soybean rust, a challenging foliar fungal disease, entered the state in late summer this year and had the potential to hurt yields in field where beans had not reached the “R6” maturity stage. Bean seeds in plants that have reached this stage appear full-sized and are touching within the pod; once the plant reaches this point, infection with soybean rust will not cause significant yield loss. However, specialists worried that some double-crop beans and late-maturing beans had not yet reached R6 when soybean rust entered Virginia this year, so Taylor’s test plot was an effort to evaluate the potential impact of treating double-crop soybean beans that could undergo yield loss if the disease were left unchecked. 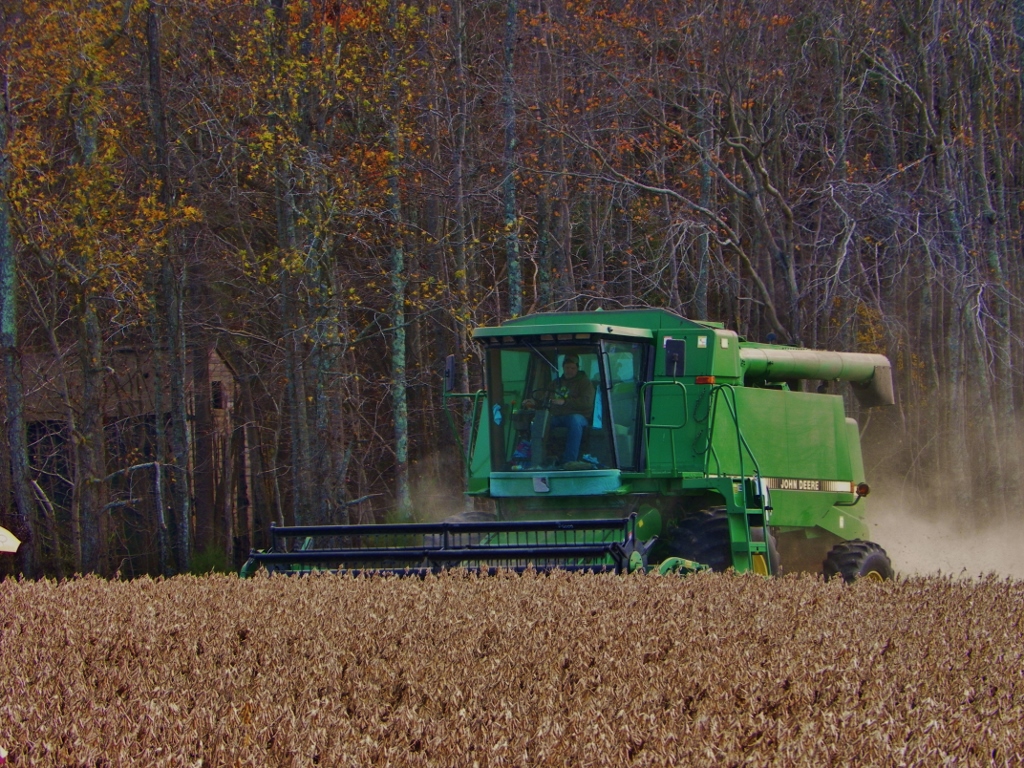 The field was planted and various sections were treated according to a predetermined experimental design. Because untreated soybean rust hurts yield in plants that have not reached R6 maturity, Taylor chose to use yield as a means to evaluate the performance of the treatments. To collect his data, Taylor used a combine to harvest each section of the plot individually. For every test section of the plot that was cut, the beans were unloaded into a weigh wagon. Each load was then weighed and evaluated for moisture content of the seeds and test weight of the seeds. Test weight measurements give the number of pounds of soybeans in a bushel. After each strip was cut, Taylor measured the length of the harvested strip in order to determine the square feet harvested. He can now use all of his data to determine parameters such as the predicted number of bushels per acre that each test section yielded. 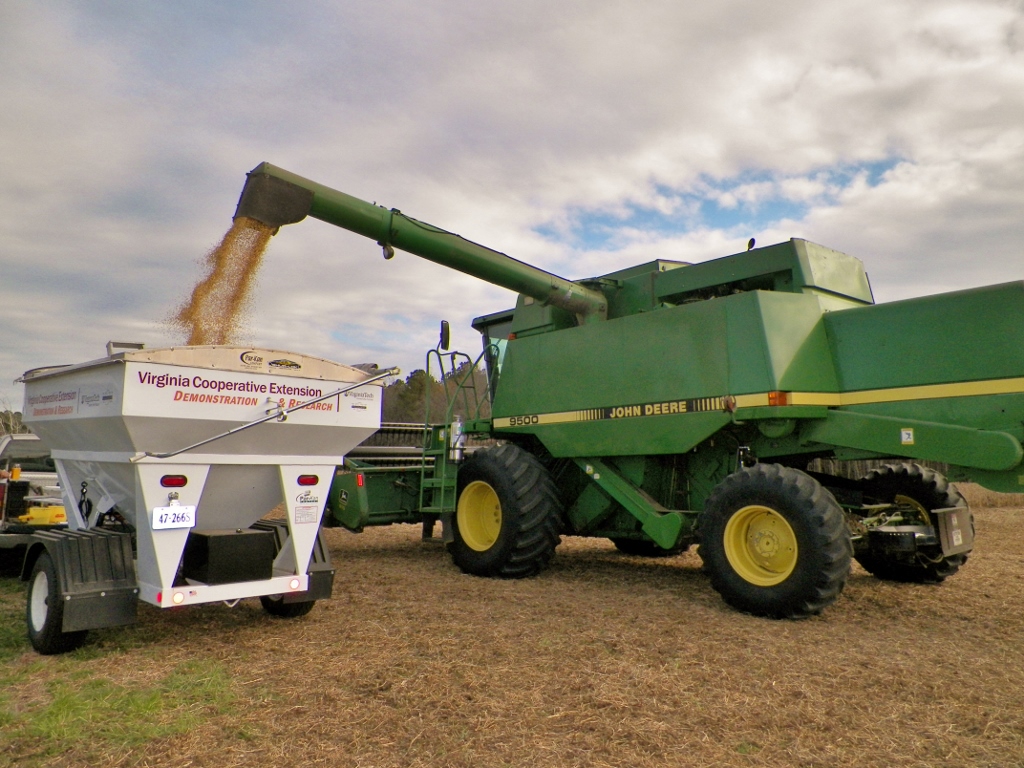 Harvested beans are unloaded into a weigh wagon. 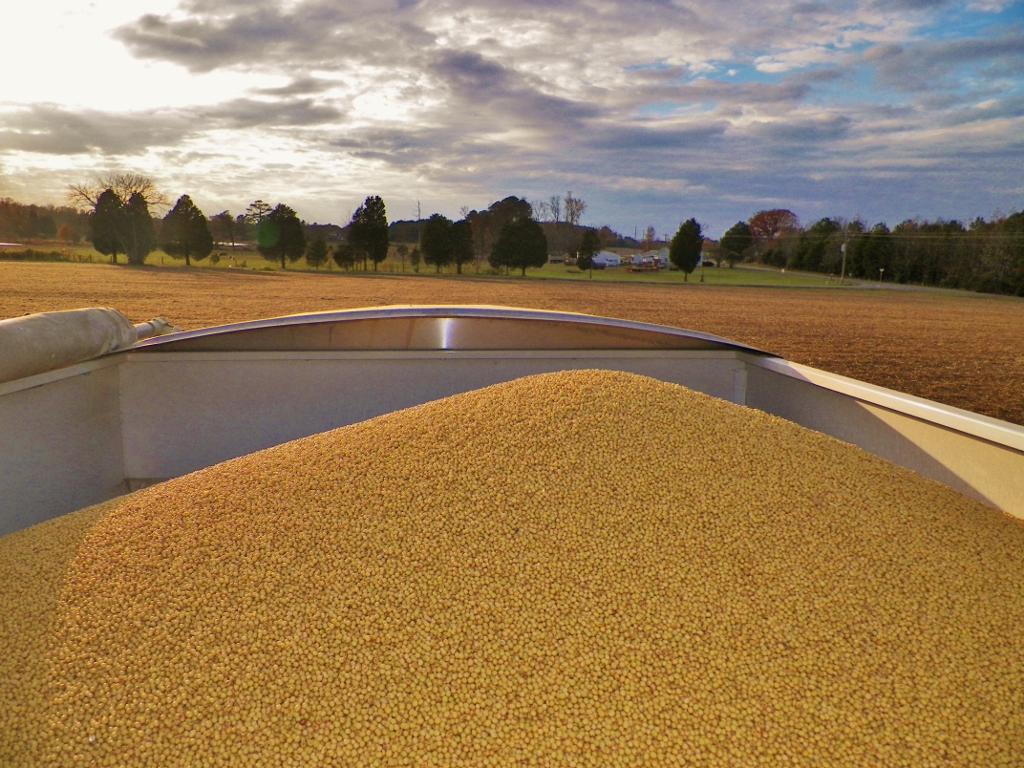 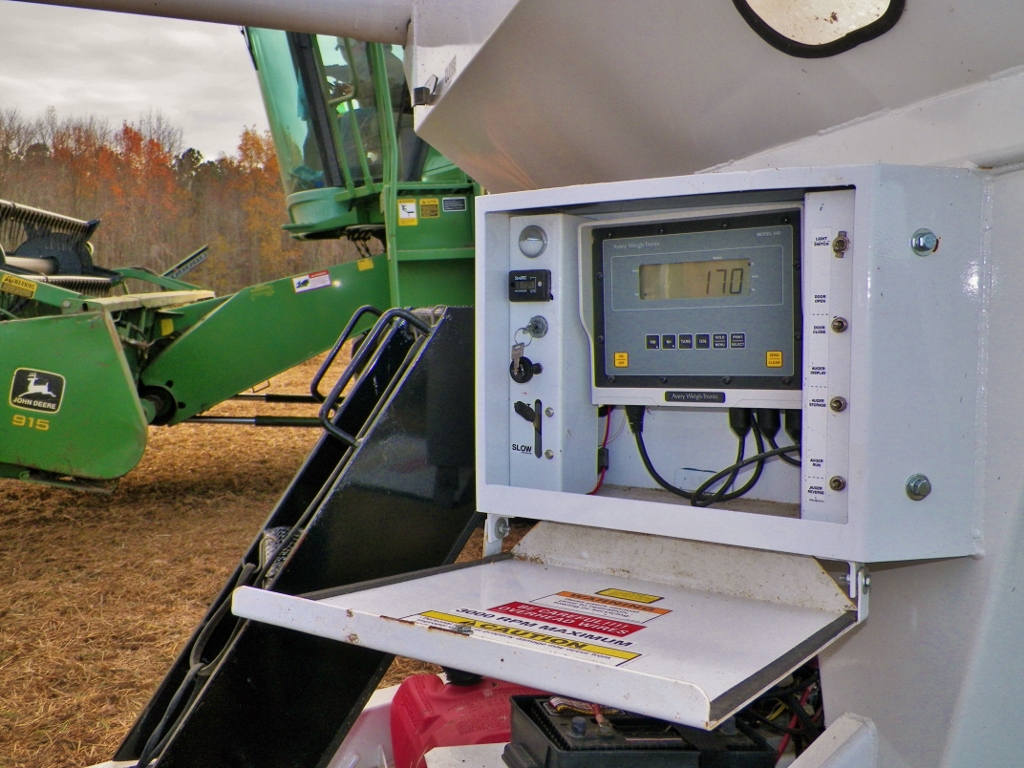 The wagon weighs each load from the combine. 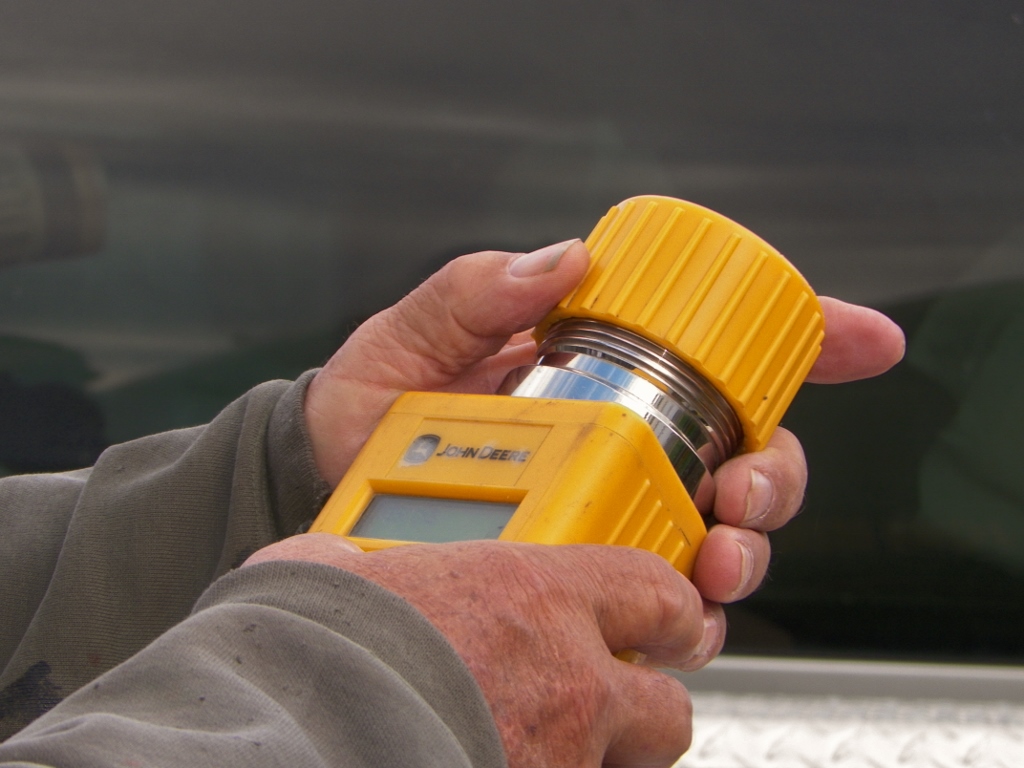 Moisture levels are tested for each load of beans. 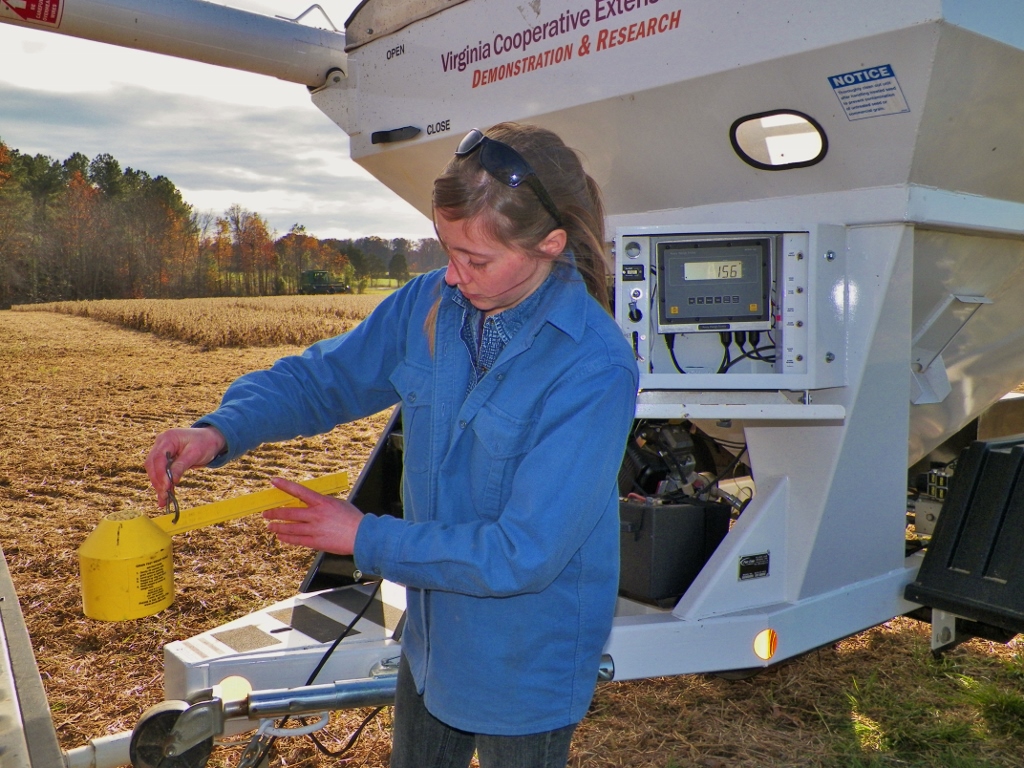 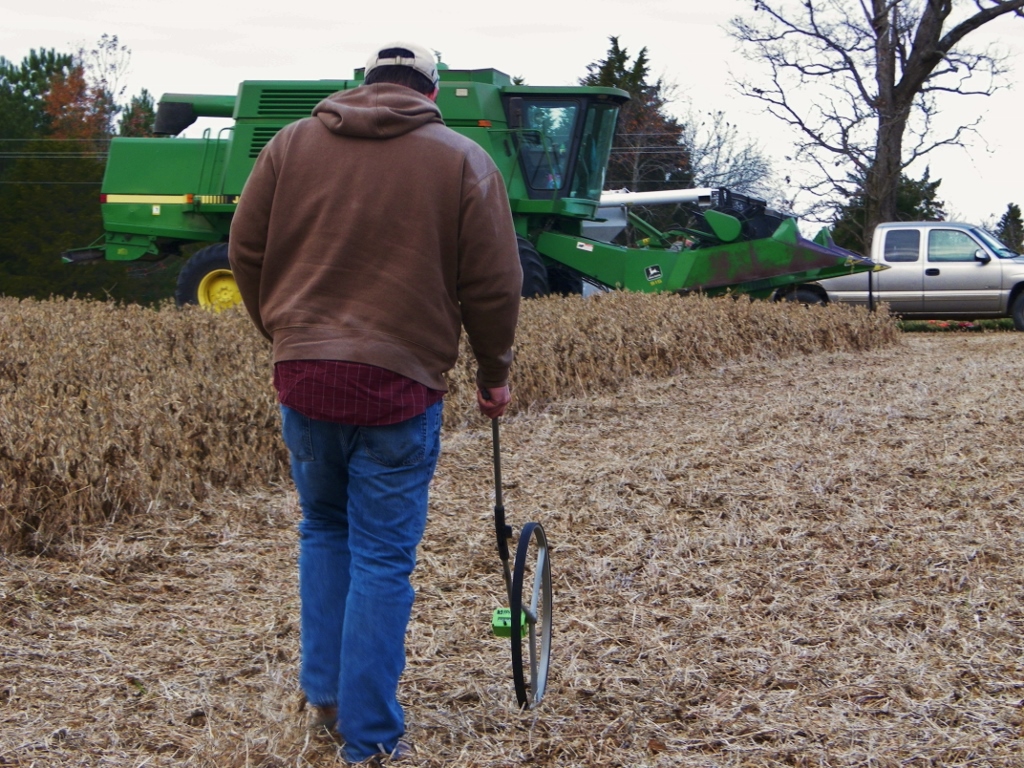 Taylor measures the length of each harvested strip in the plot.

On-farm research plots are not the only thing keeping Virginia Cooperative Extension agents like Taylor busy on a day-to-day basis. Other duties include taking phone calls, visiting farmers daily to assist with troubleshooting and management decisions, teaching and facilitating workshops and educational activities, and providing information to meet the needs of agricultural producers, homeowners, and landowners.  Nonetheless, test plots remain a vital part of Extension work because agents appreciate the value that on-farm research brings to agriculture and the role these projects serve in bringing credible, up-to-date information to the people who help grow the nation’s food. 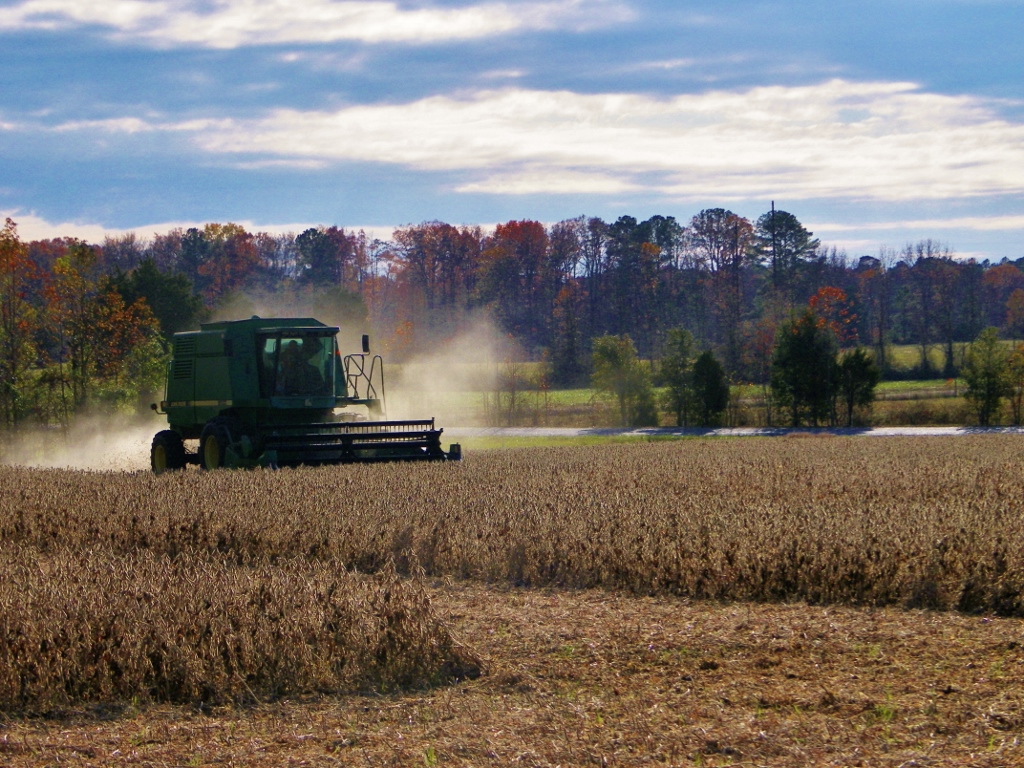 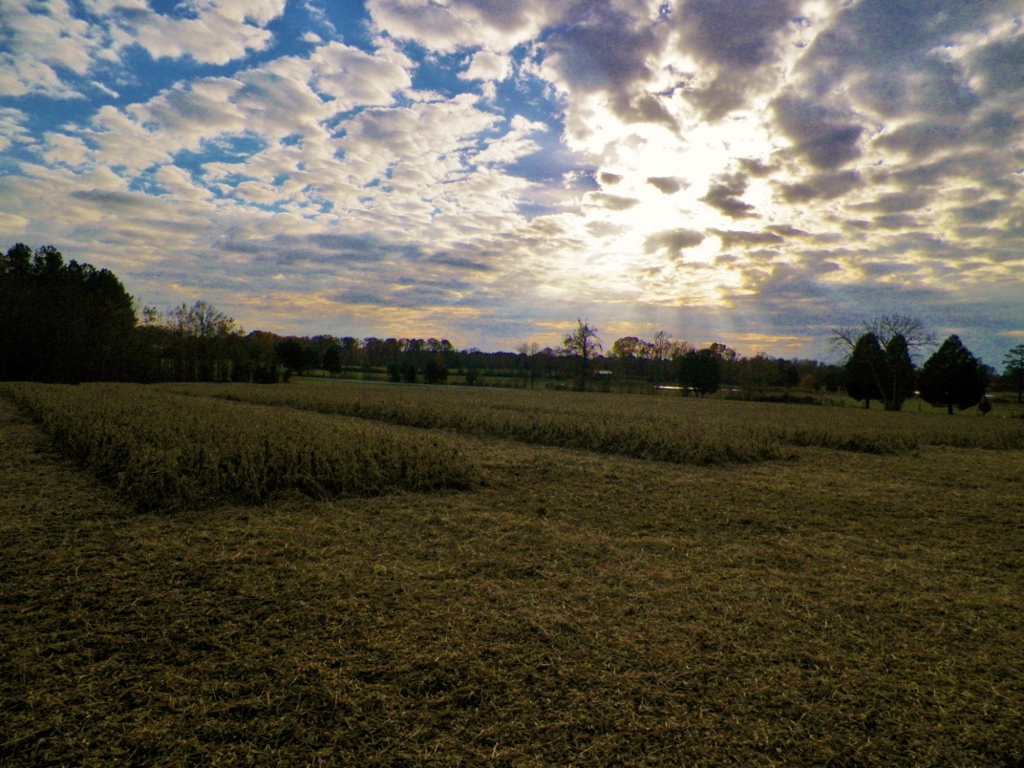