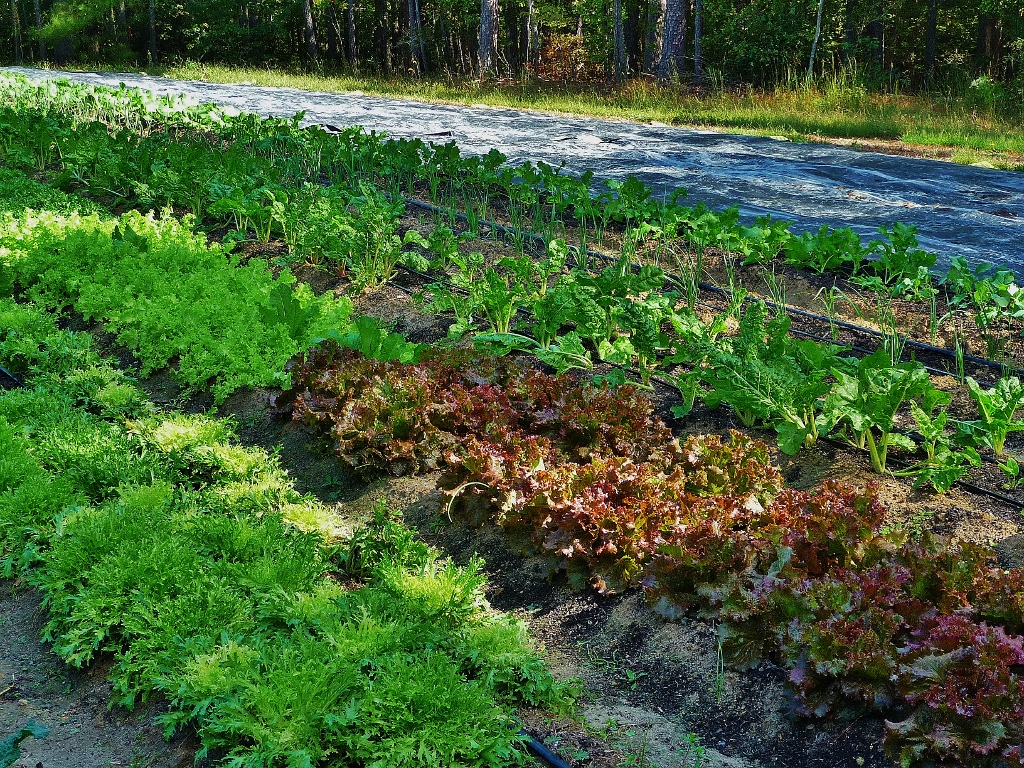 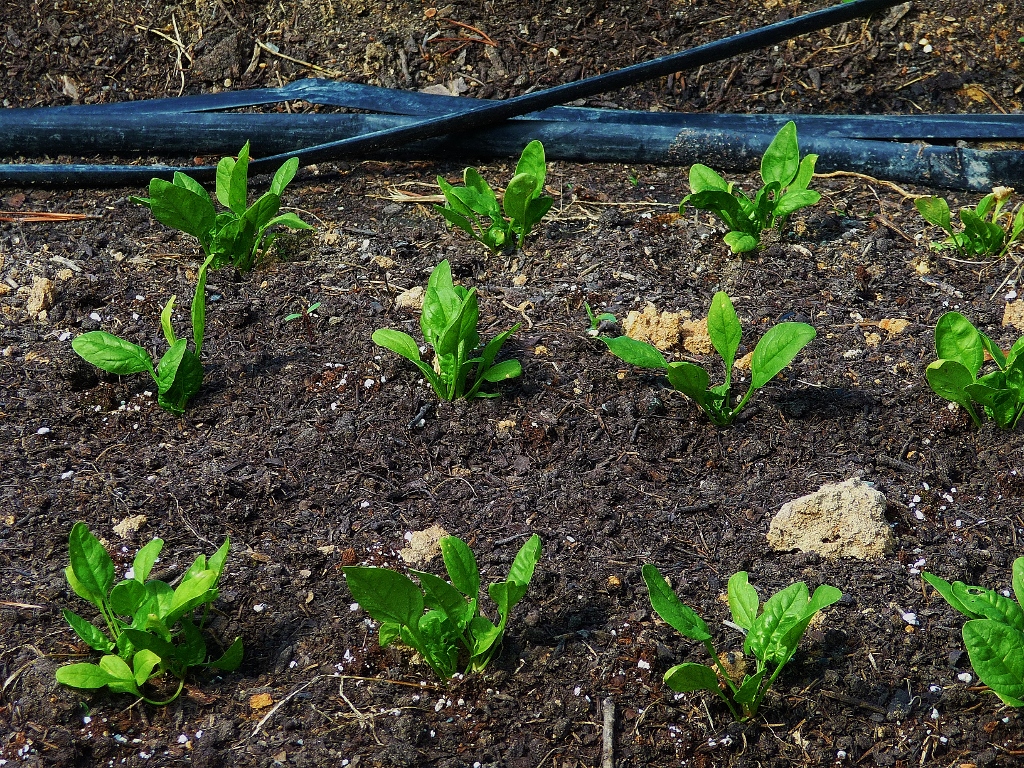 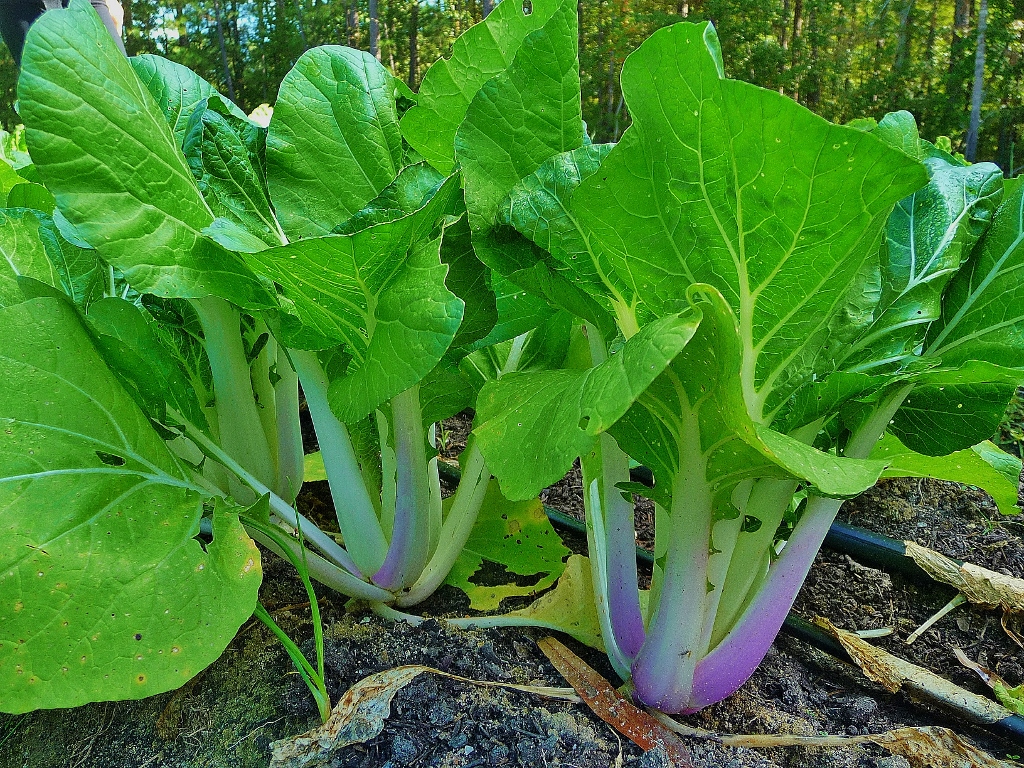 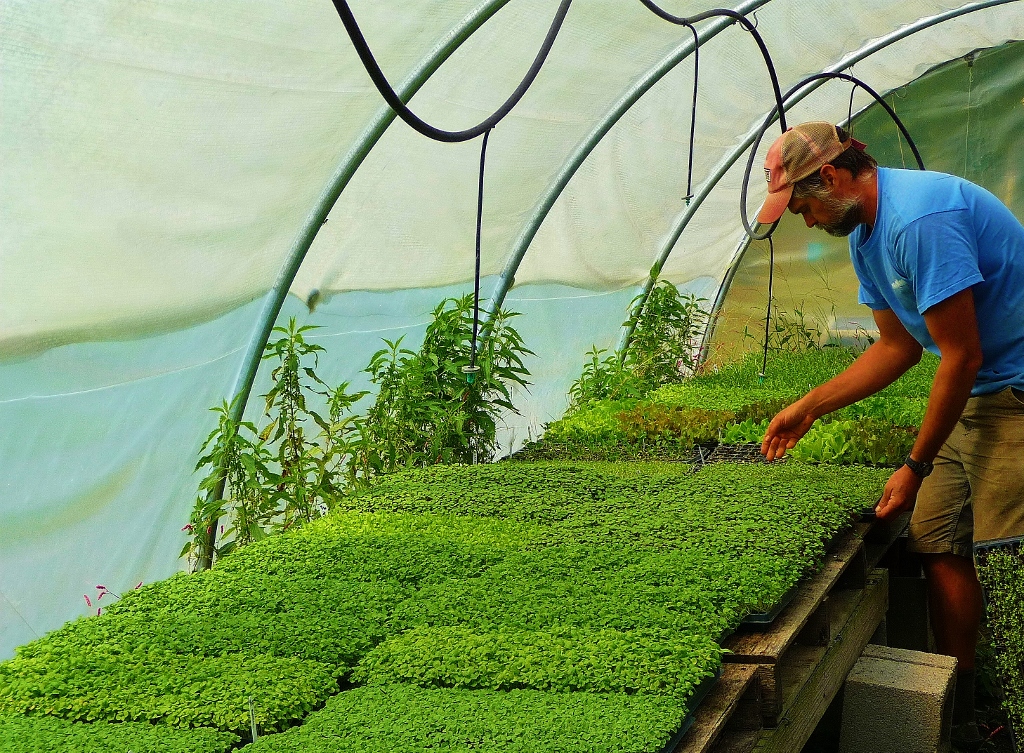 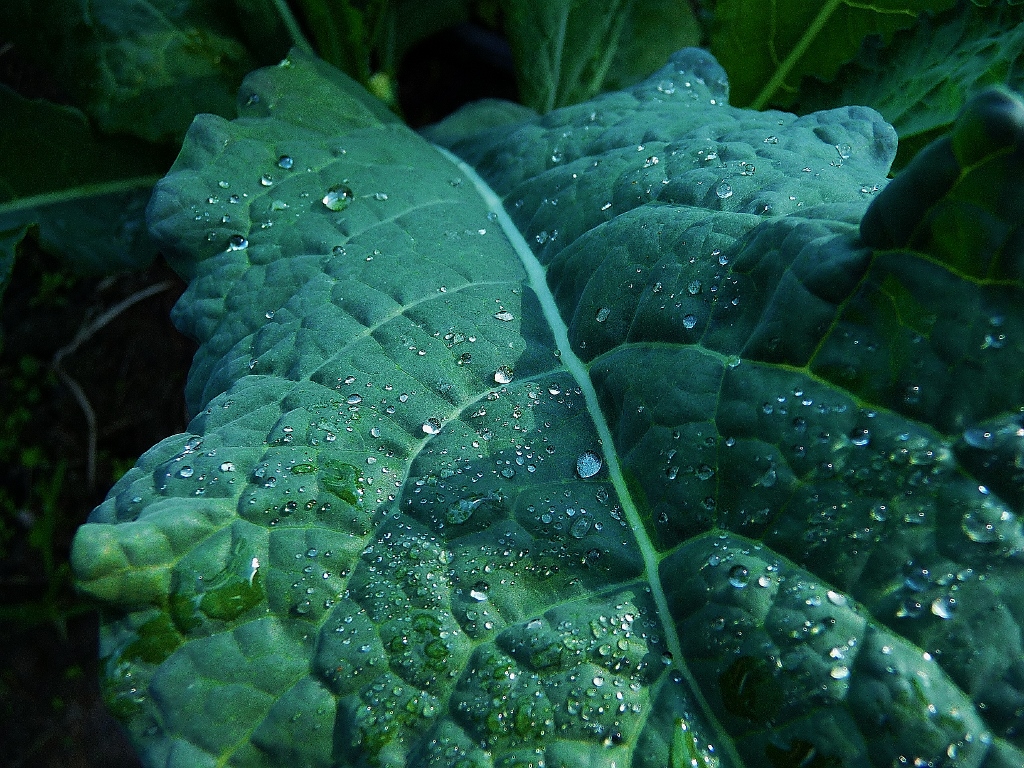 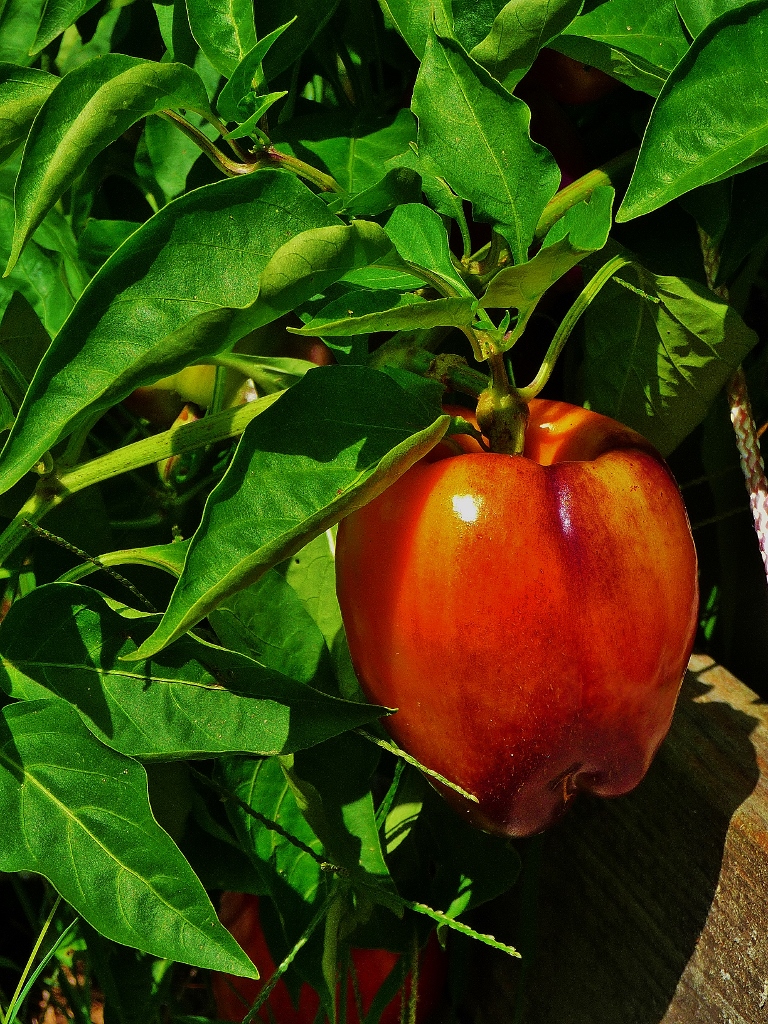 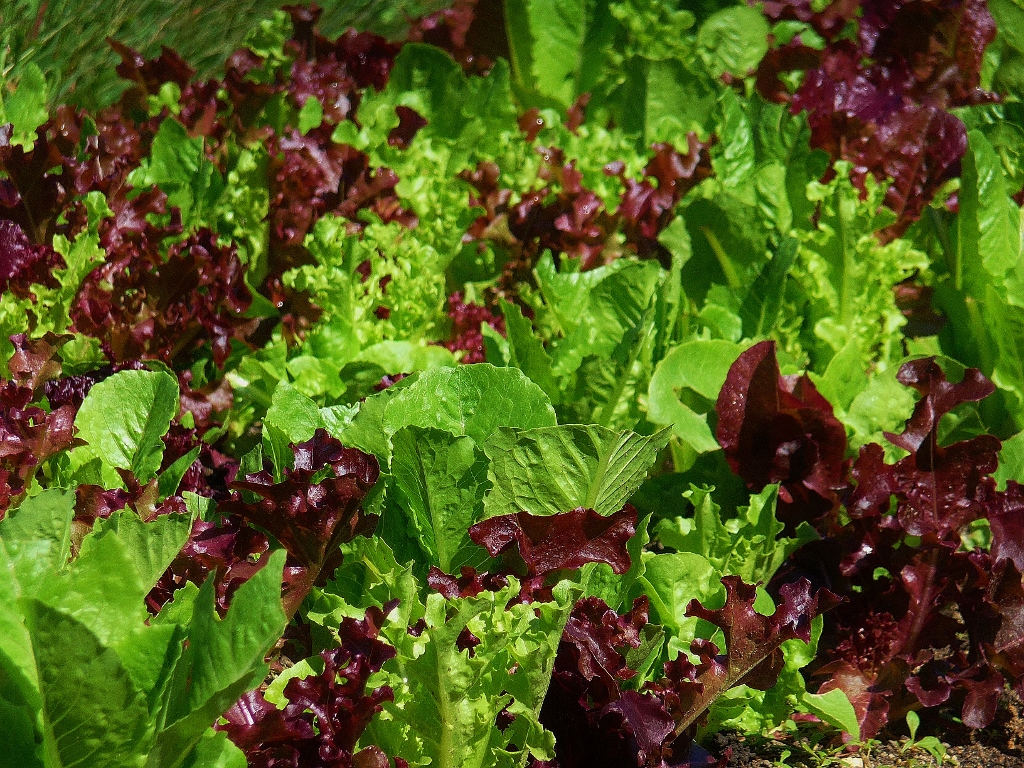 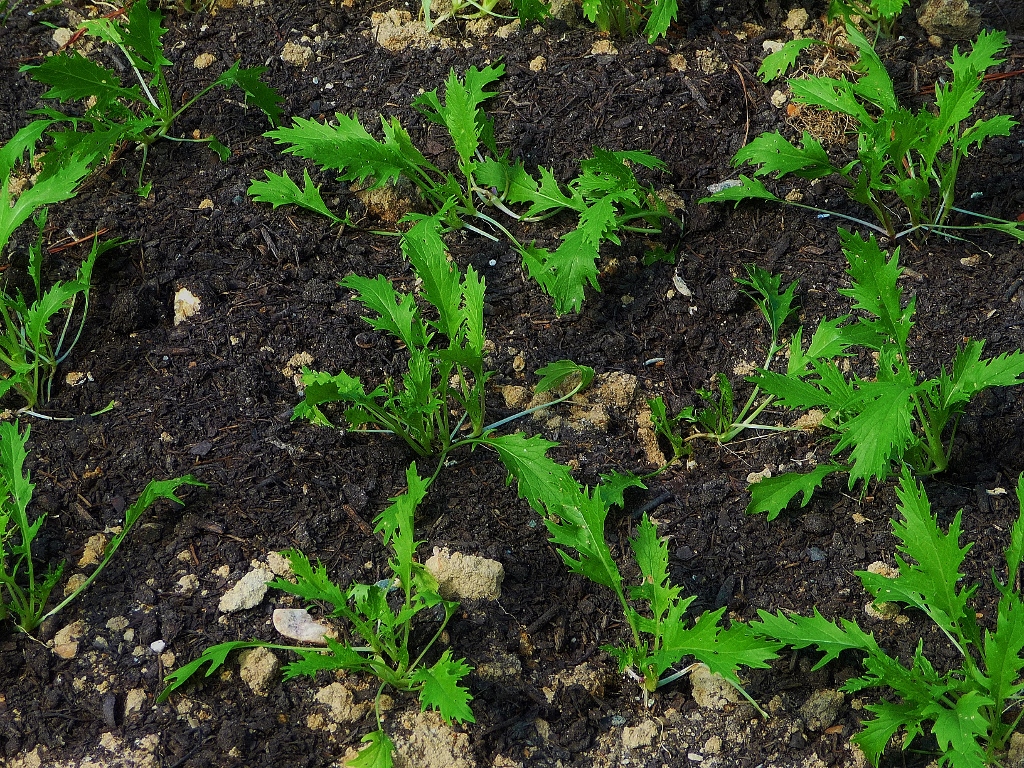 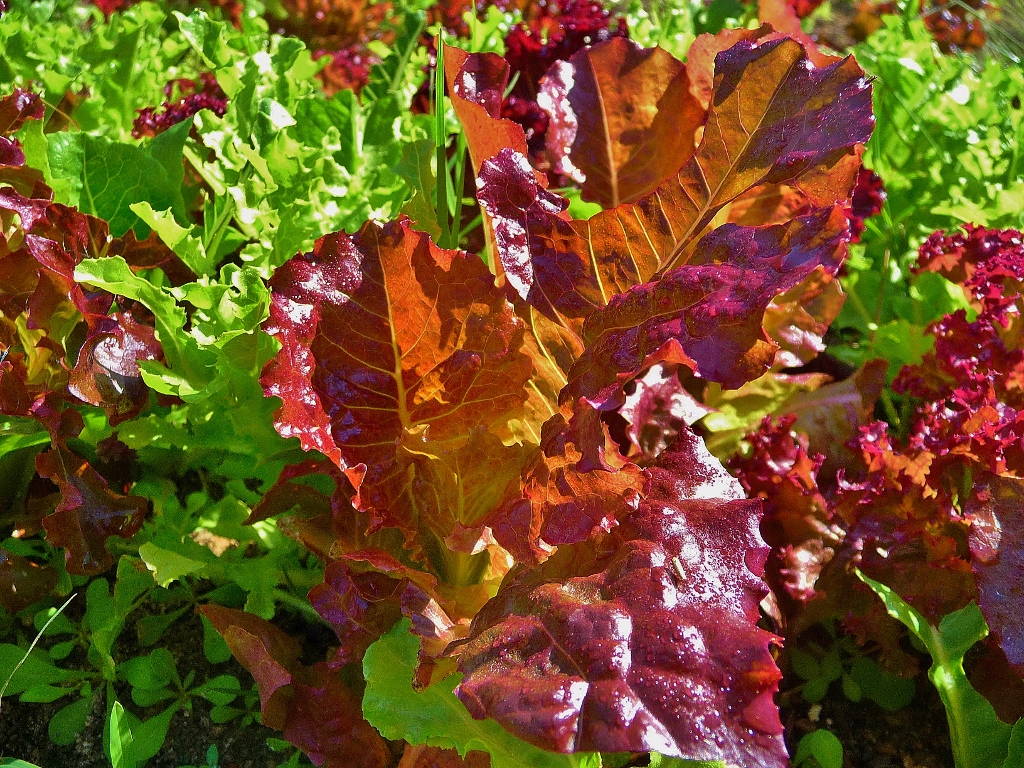 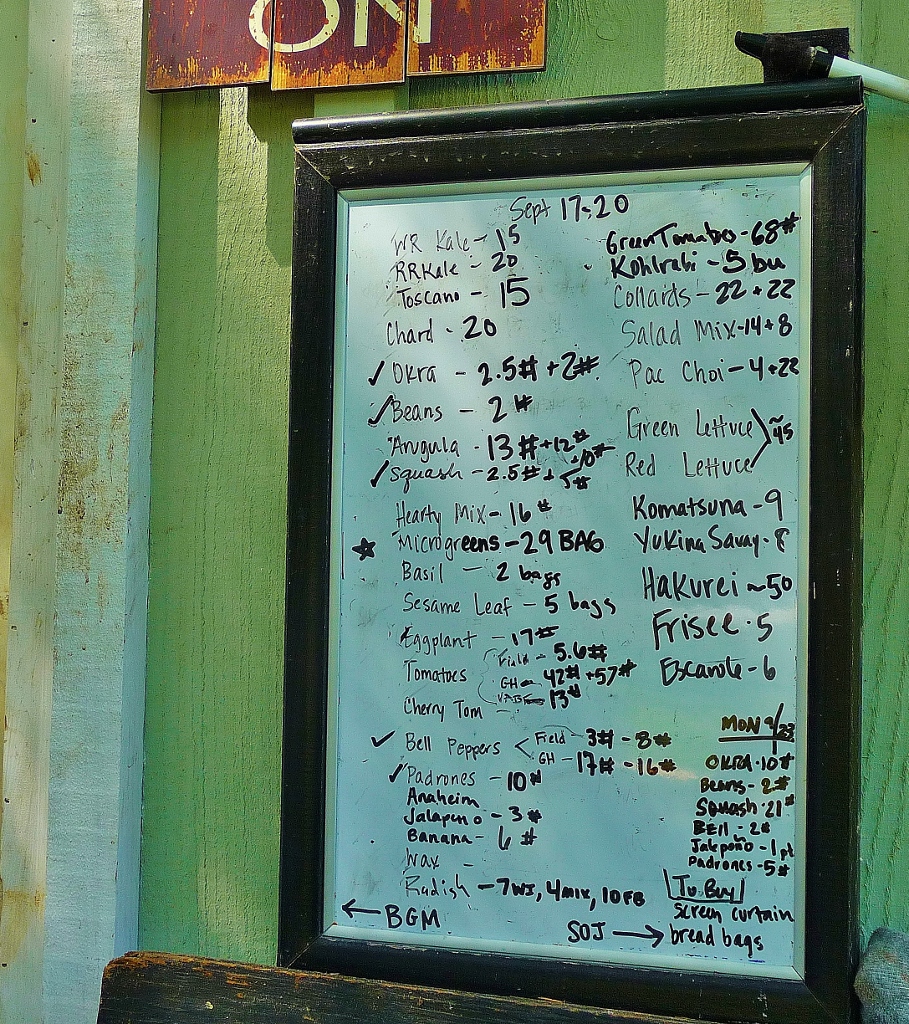 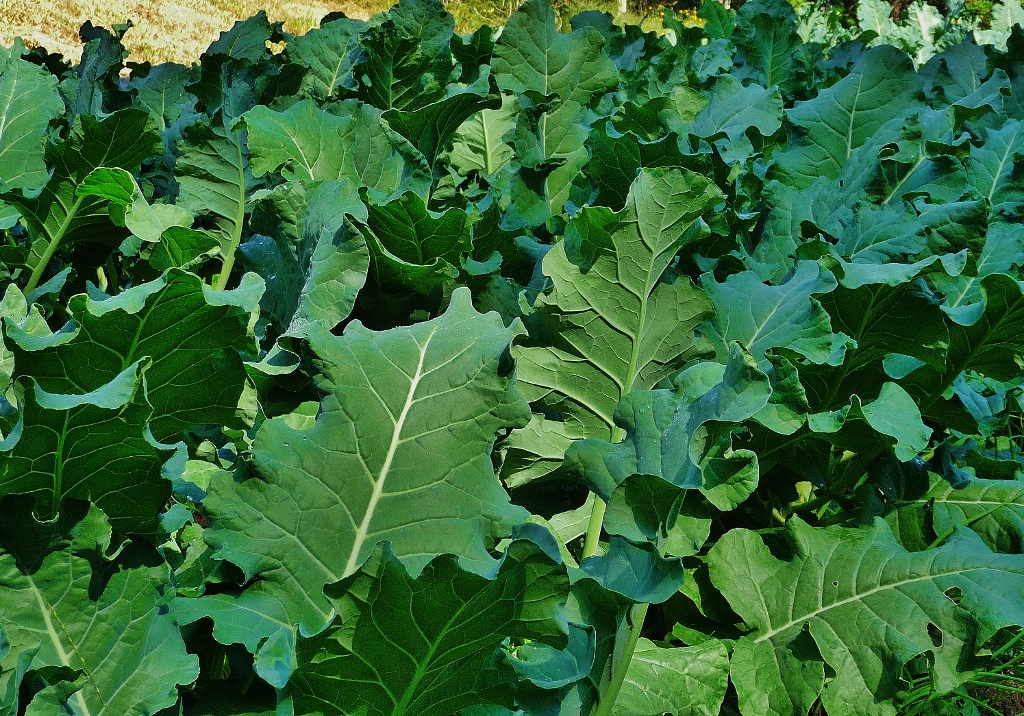 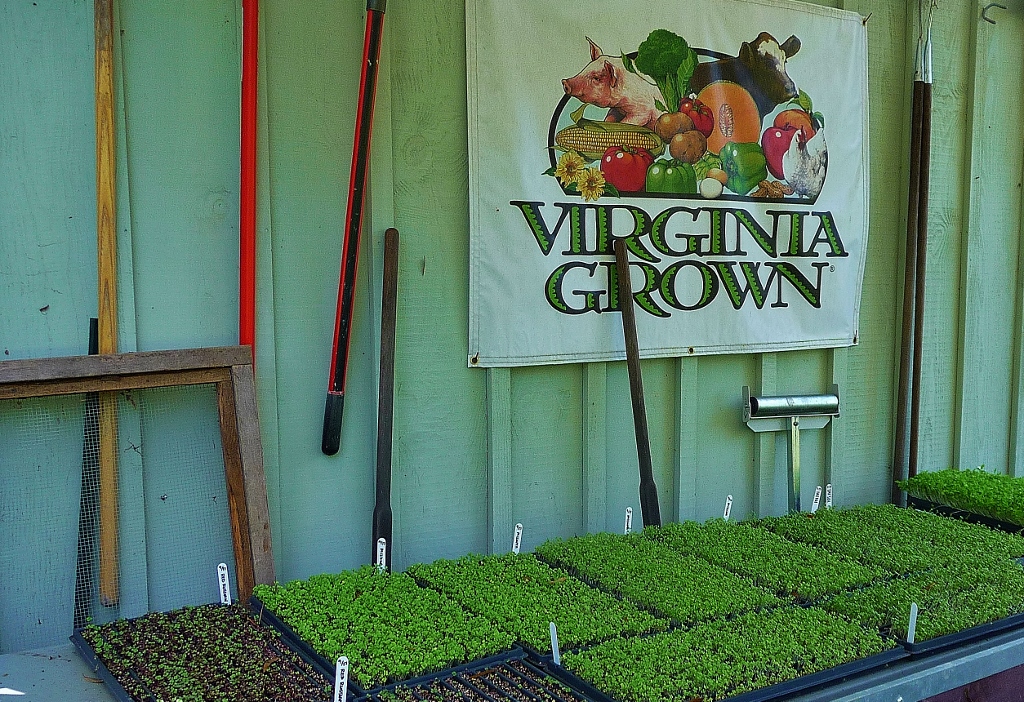 1 thought on “Meet Janet and Dan.”