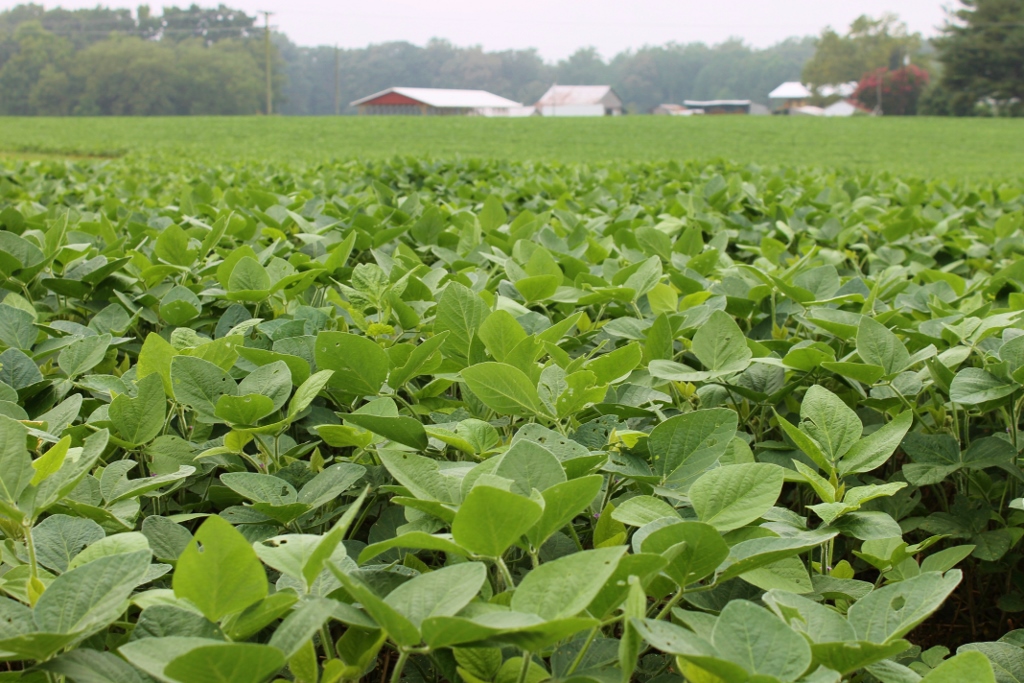 The Whittingtons are proud to carry on the family’s farming tradition which began nearly three centuries ago in Maryland and North Carolina. The family settled in Virginia in the 1920s when Juan Whittington’s grandfather bought the Amelia County farm. Juan and his wife Linda took responsibility over the operation in the 1970s, and today they live on the farm and manage the business alongside their son Colin and daughter-in-law Robyn. 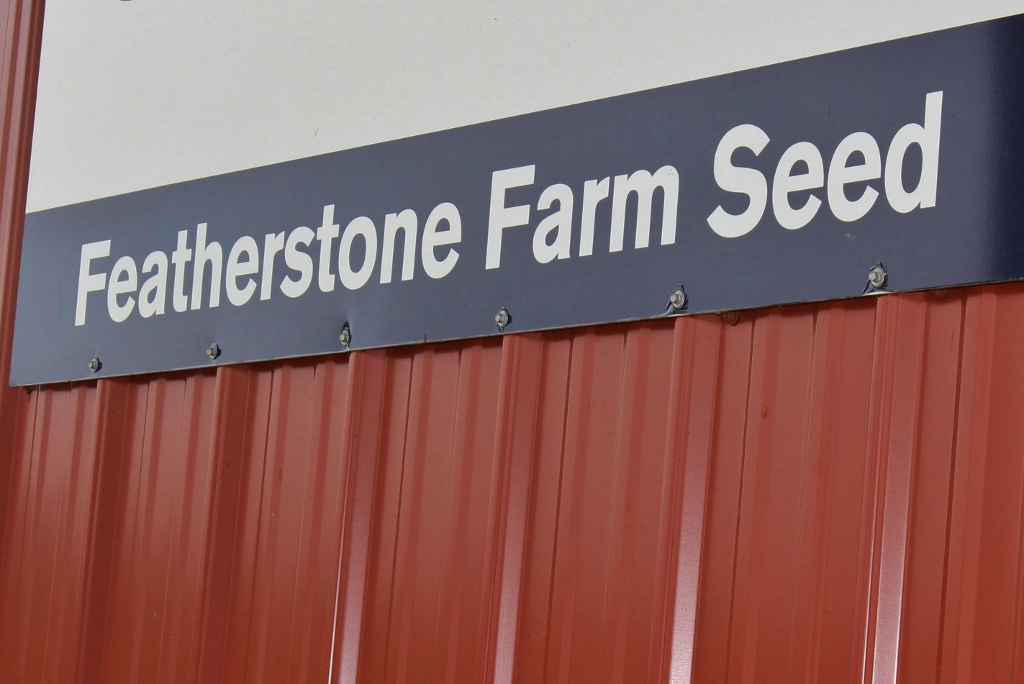 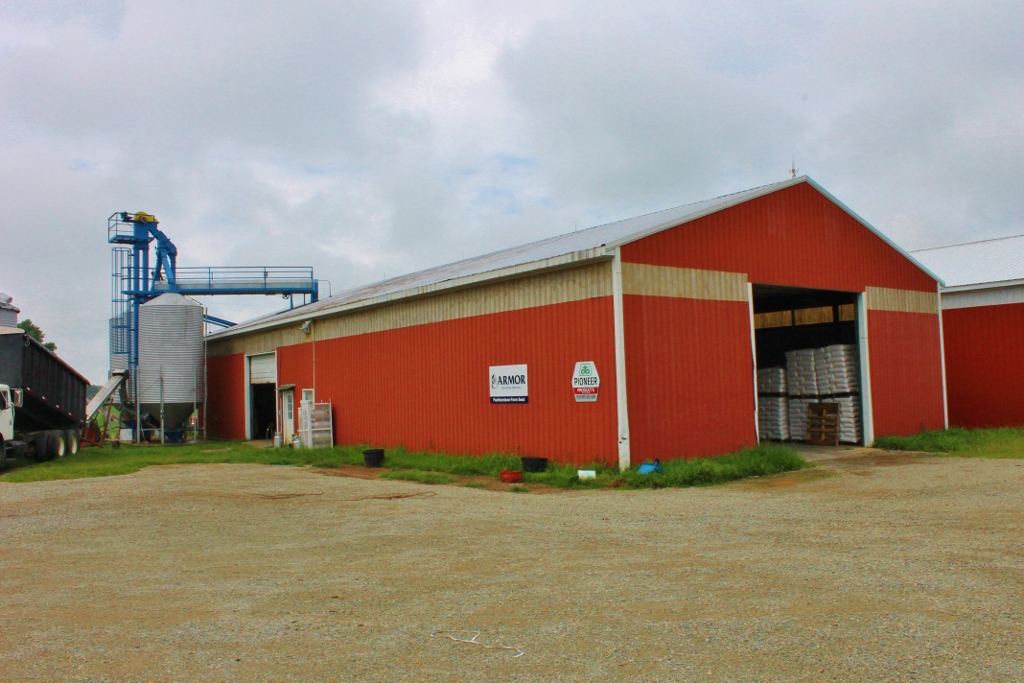 In past decades Featherstone Farm housed hogs and livestock, but today it is primarily a grain crop and seed operation. A conventional grain farmer purchases seed each year to obtain the best varieties, produces summer crops like soybeans or small grains in winter, harvests them, and sells the harvest to a grain buyer. 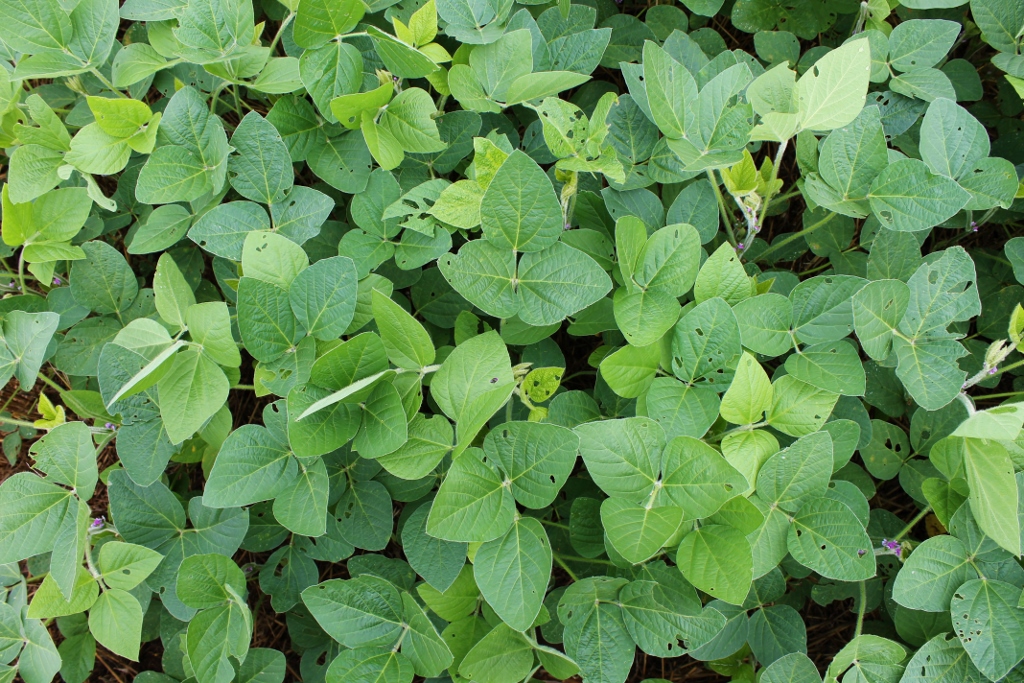 Because Featherstone Farm is a seed business, their crops are processed in an on-farm facility through equipment that cleans plant residue and foreign material from each batch of harvested grain and removes any small or defective seeds that are not viable. Their cleaned seed is then bagged and available for sale to other farmers in the region. The seed varieties grown sold at Featherstone Farm represent the offerings of several companies that develop crop varieties each year with improved performance traits. 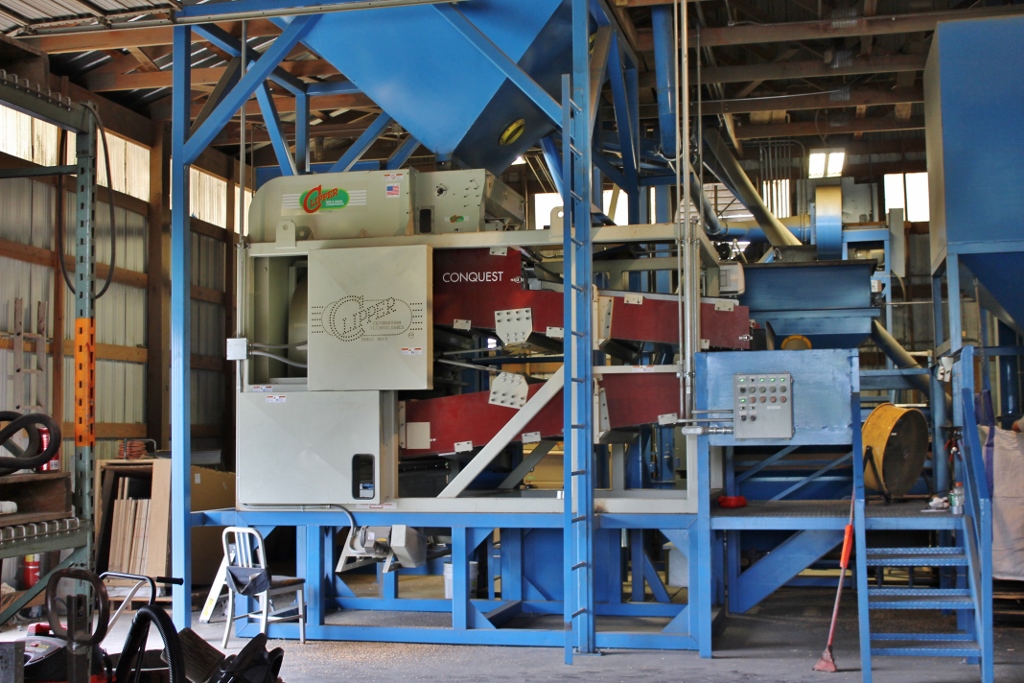 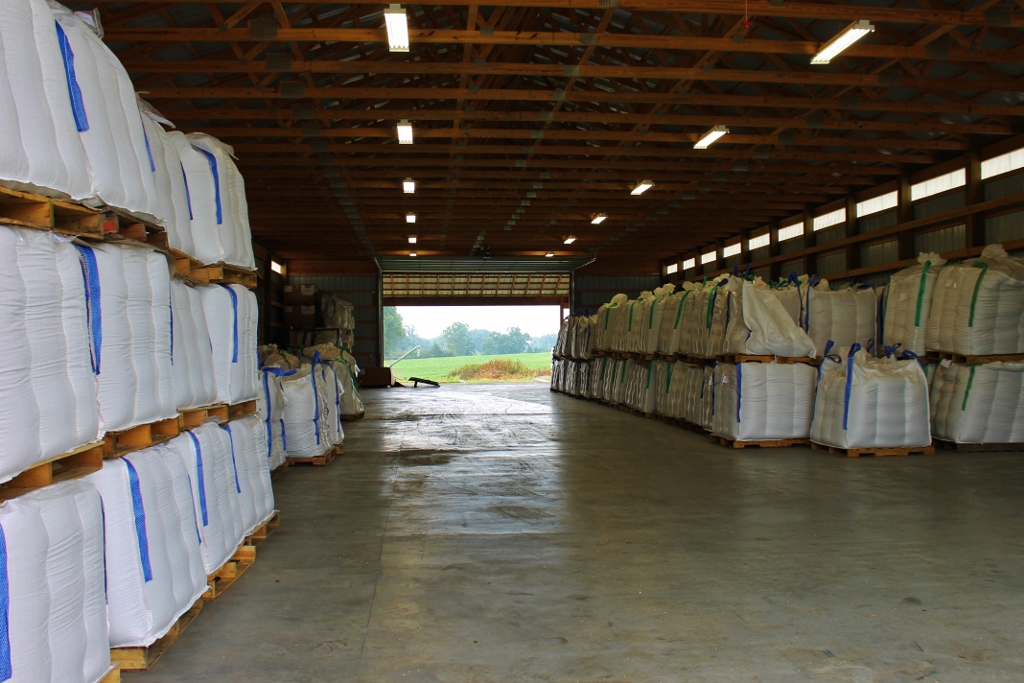 Although the Whittington seed business is rather unique compared to neighboring farms, the family still must grow and manage their crops in the same manner as other grain farmers in the region. Oats, barley, and wheat are planted in the fall and harvested in spring. The Whittingtons practice double-cropping, meaning that they plant soybeans immediately after the wheat harvest in order to make a crop during the summer. 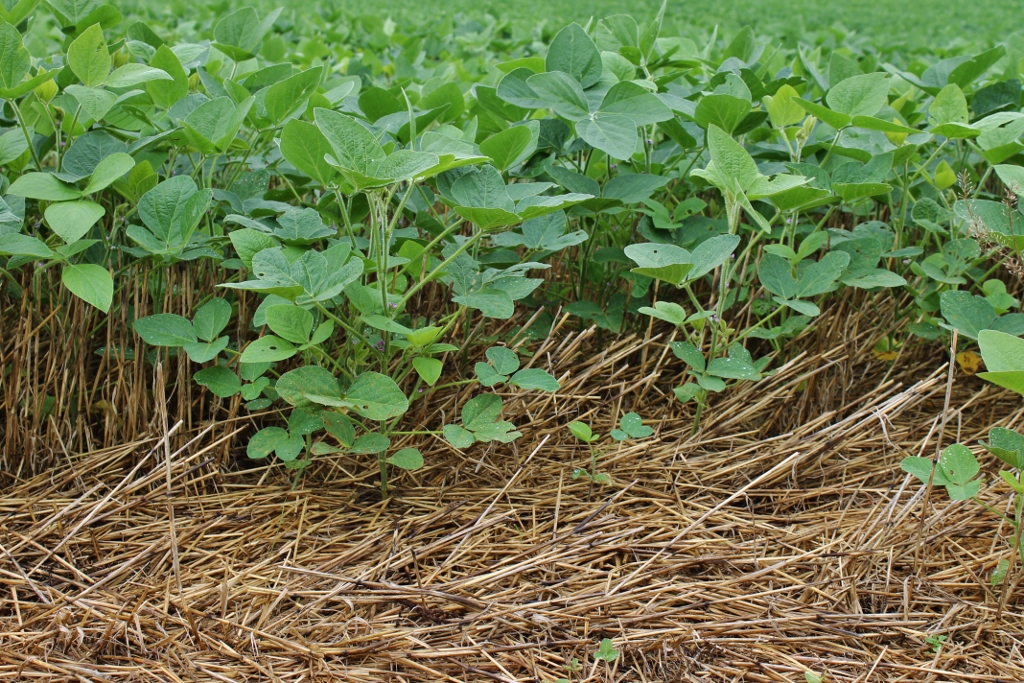 In a “double-crop” system, soybeans are planted into the leftover plant residue from the preceding grain crop immediately after it is harvested.

Conservation is just as important to Featherstone Farm as good yields of high-quality seed. In fact, practices that preserve soil health and natural resources tend to favorably affect production. The Whittingtons follow a conservation plan that the Natural Resource Conservation Service developed for their farm. They also employ grass waterways, which prevent soil erosion. 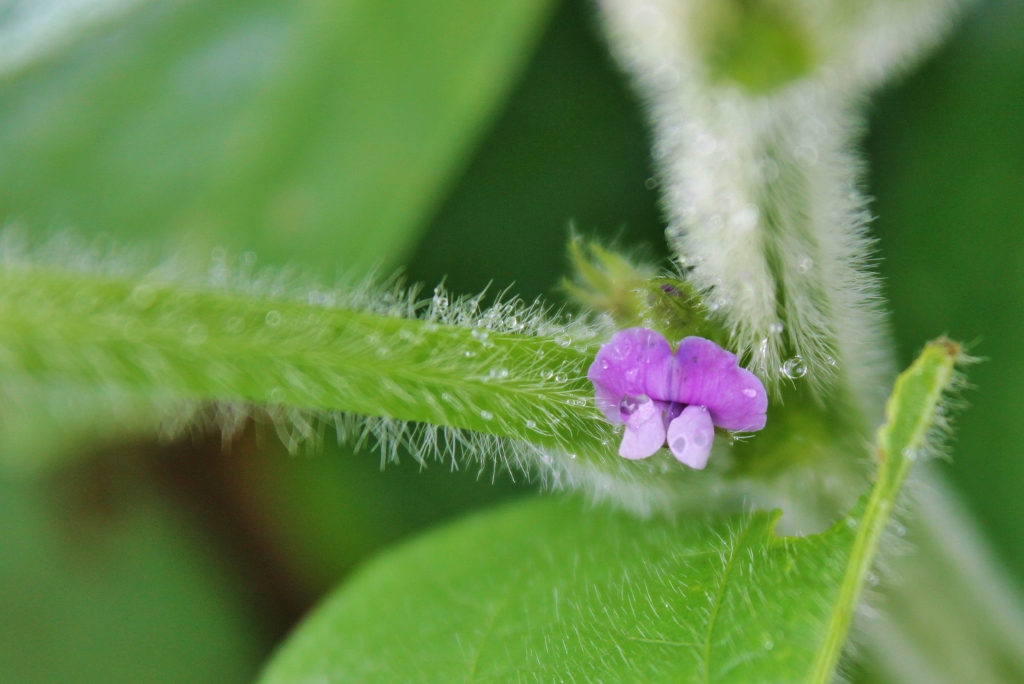 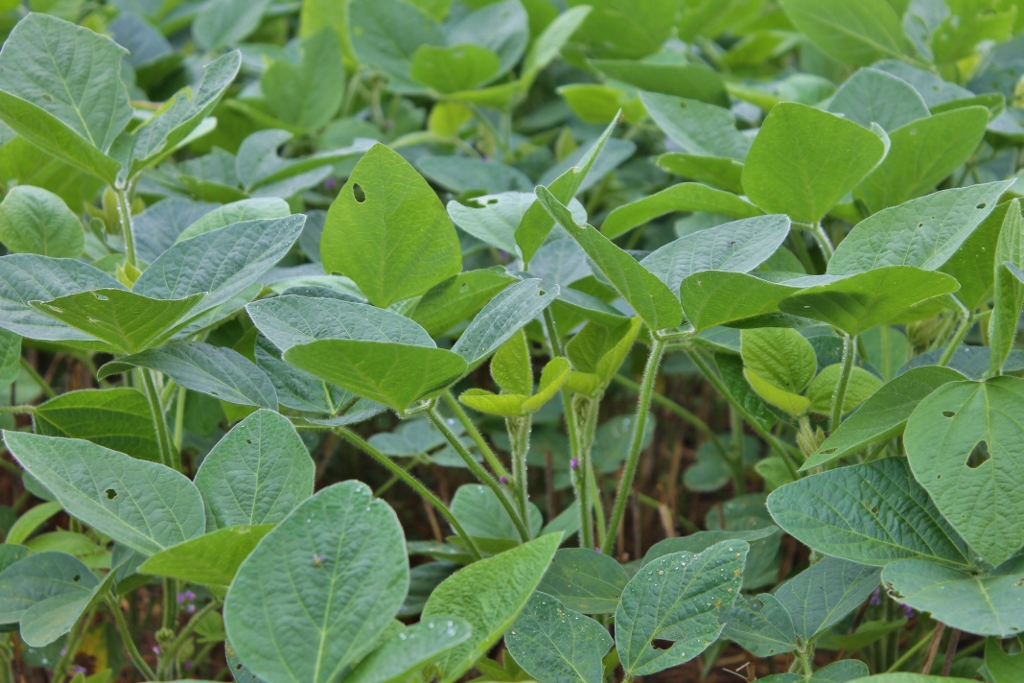 Perhaps their greatest conservation achievement is keeping the land in continuous “no-till” for the past thirty years, or “never-till,” as Colin Whittington describes it. In a conventional tillage system, land is worked up before each crop in order to incorporate lime and fertilizer with the soil, prepare a fine seed bed for planting, and mechanically disrupt weeds. However, tillage can destroy soil structure and lead to erosion, moisture loss, and soil compaction. In a no-till system, the land is not plowed, chiseled, or disked. Instead, leftover plant residue is left on the surface of the field after each year’s harvest, and the seeds of the subsequent crop are drilled through the surface residue down into the soil with minimal disturbance to ground. Microorganisms decompose the plant materials lying on the soil’s surface. “Every single year you use continuous no-till, you are adding organic matter,” says Colin Whittington. Soils high in organic matter from plant residue hold water more effectively, support the growth of soil microorganisms, resist compaction, and resist erosion. Colin cautions growers to use care when working on land that has been converted to no-till systems. “One thing that’s big is not driving over land when it is wet. That causes compaction. If it’s wet, we don’t drive over the land,” he says. Although they may have to wait a bit longer than usual to complete chores after wet weather, the Whittingtons understand that the good soil structure they have built over the years is a benefit too valuable to lose. 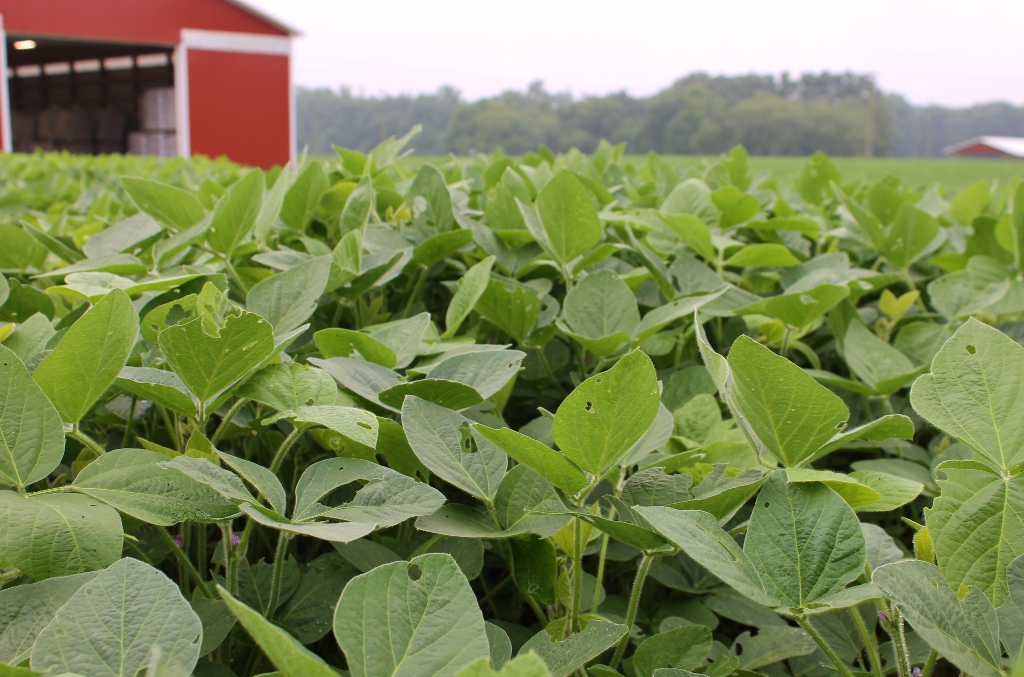 No-till farming and variations of this system are widely accepted practices in Virginia, and farmers have a tradition of working with state and federal agencies like the Natural Resource Conservation Service to enact conservation plans and projects. “Farmers are doing the right things and have been for many years. These are not new practices for most,” says Colin. 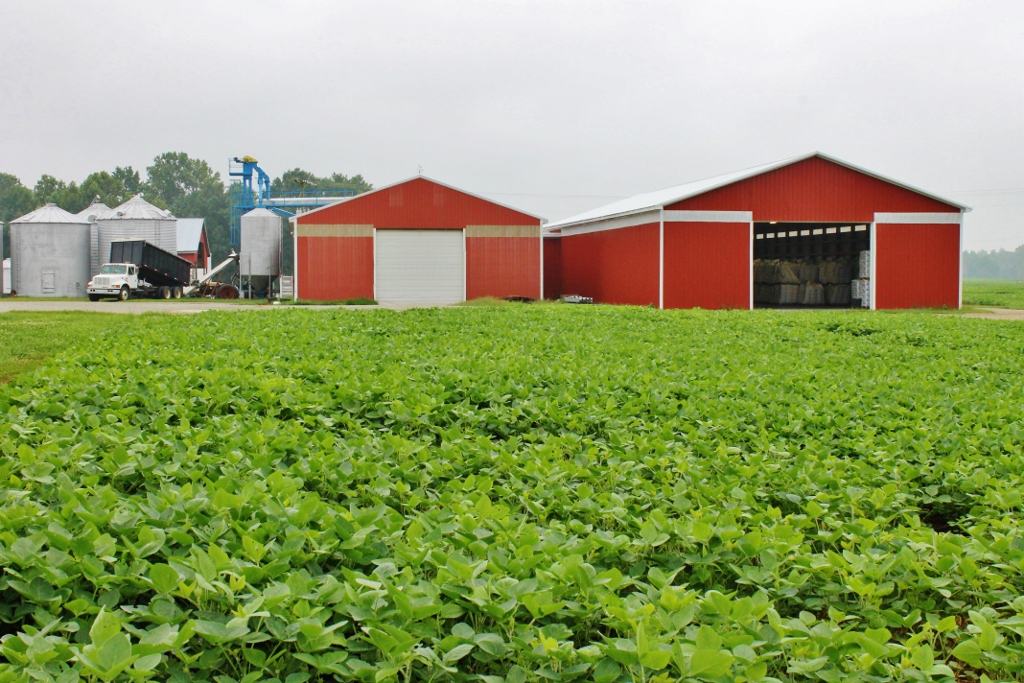 The Whittingtons also play a role in bringing new knowledge to fellow growers during their work right on their farm in Amelia. They have partnered with specialists like Dr. David Holshouser from Virginia Tech to host on-farm research plots. In 2014, their soybeans were used as part of a fungicide study. In past years, they have hosted on-farm trials that were used to collect data for university variety selection publications. In fact, their work with Virginia Tech’s small grain breeding program has enabled them to develop and sell three exclusive wheat varieties. A portion of the sales of these varieties goes back into the university’s research program, which provides valuable data to growers across the state who rely on up-to-date information to make good business decisions. 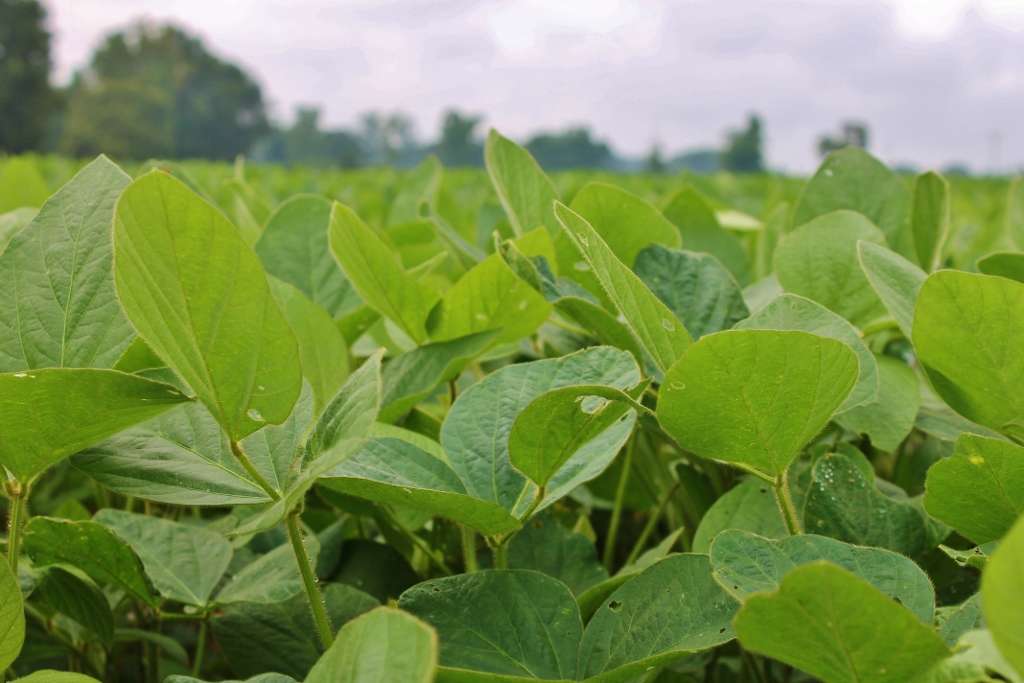 Featherstone Farm, like many operations in Virginia, has seen incredible change over the last few decades, but the family has adapted by creating a niche, farming progressively, and embracing research-based management practices. Along the way, they have made it a priority to protect the resources on the land where they live and work. Agriculture may have its challenges, but the Whittington family is equipped to excel into the future and support fellow crop growers in Virginia along the way. 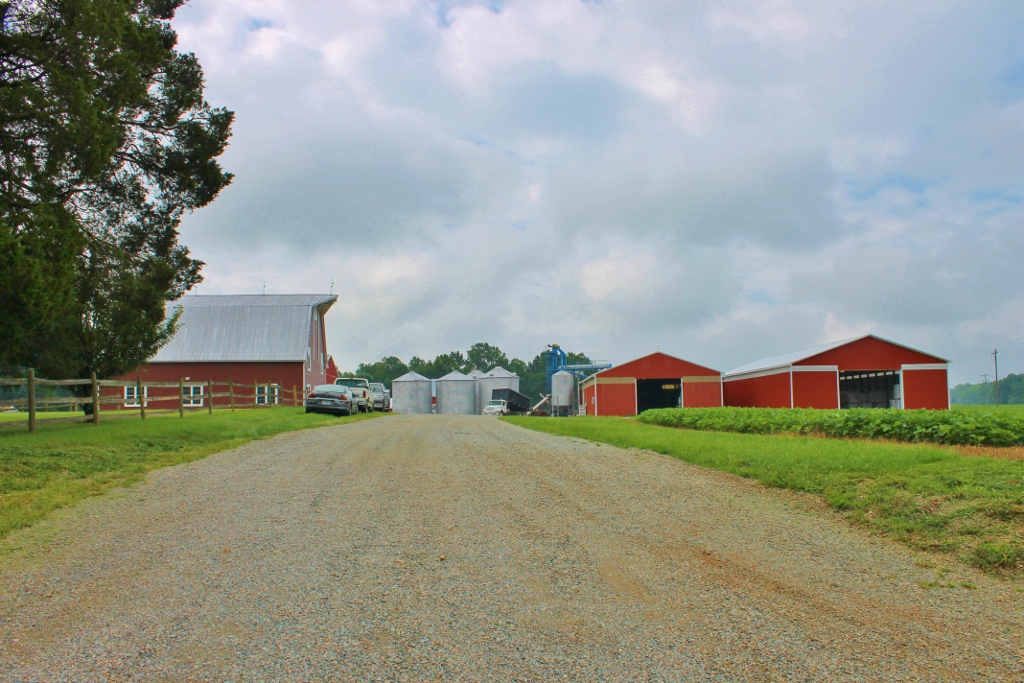 Virginia Soybean Board : information about Soybean Checkoff and the VA Soybean Association