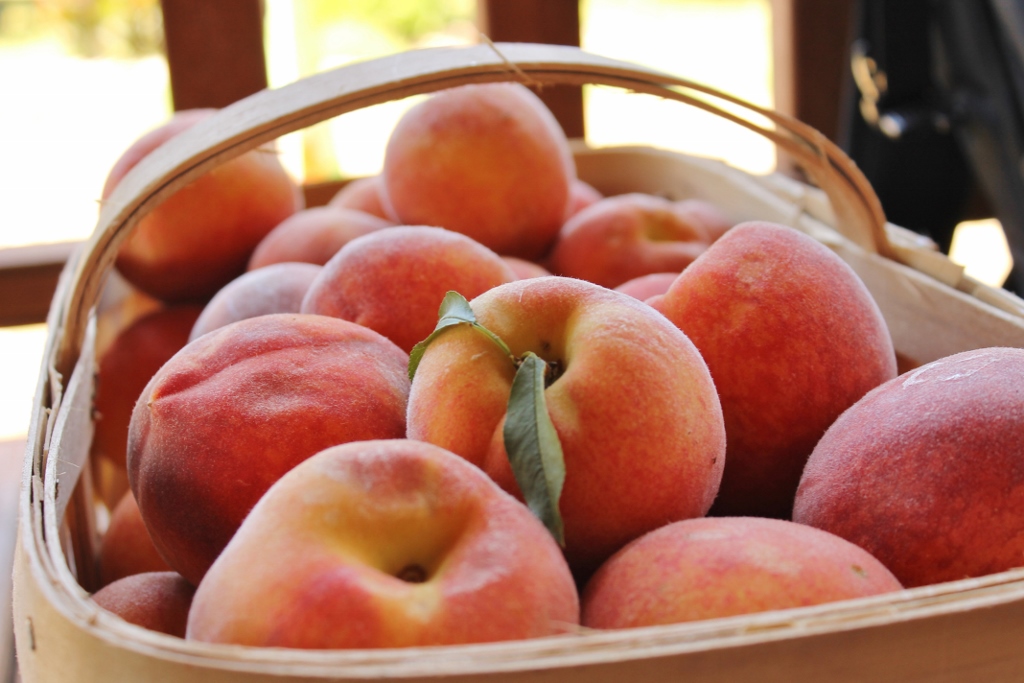 Anyone who asks Berryman Glascock how he got his start in the fruit tree business is bound to appreciate his longstanding dedication to the art. “I was born in a peach orchard, basically,” he says. Peaches have been grown in the area for a number of years, even going back as far as World War II when Glascock Brothers managed the orchard adjoining Berryman’s operation.

Though Berryman himself got an early start learning the industry, he was not always certain that it would be his career path. “I was eighteen when I left home, and I swore I’d never go into the peach business,” he says. About seven years later he returned to the farm and within the past four years has gone back into the business of raising fruit trees. 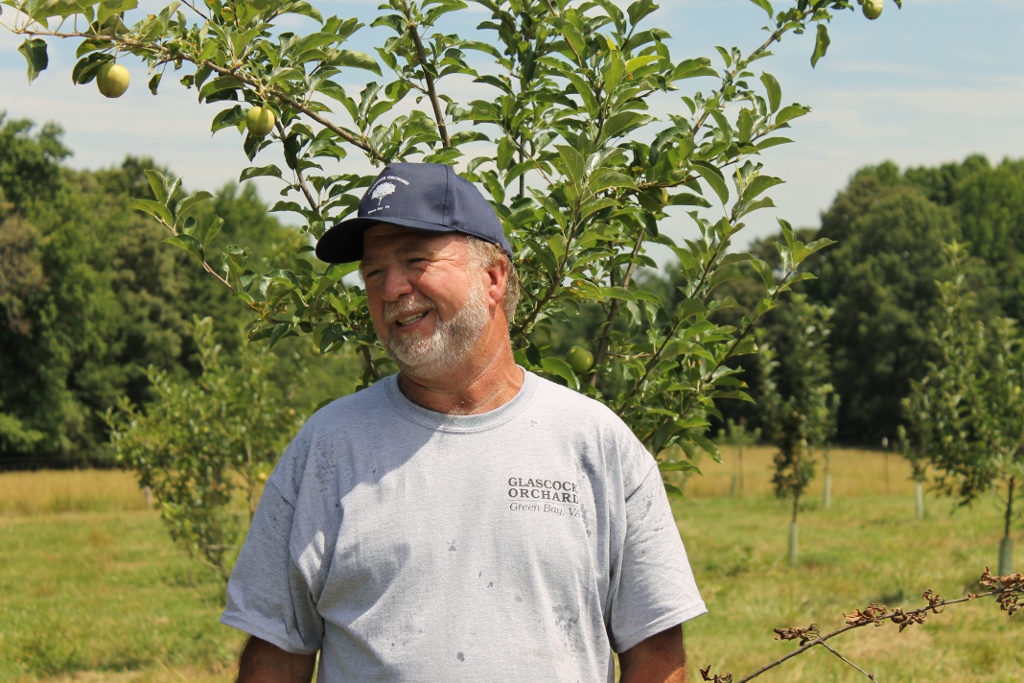 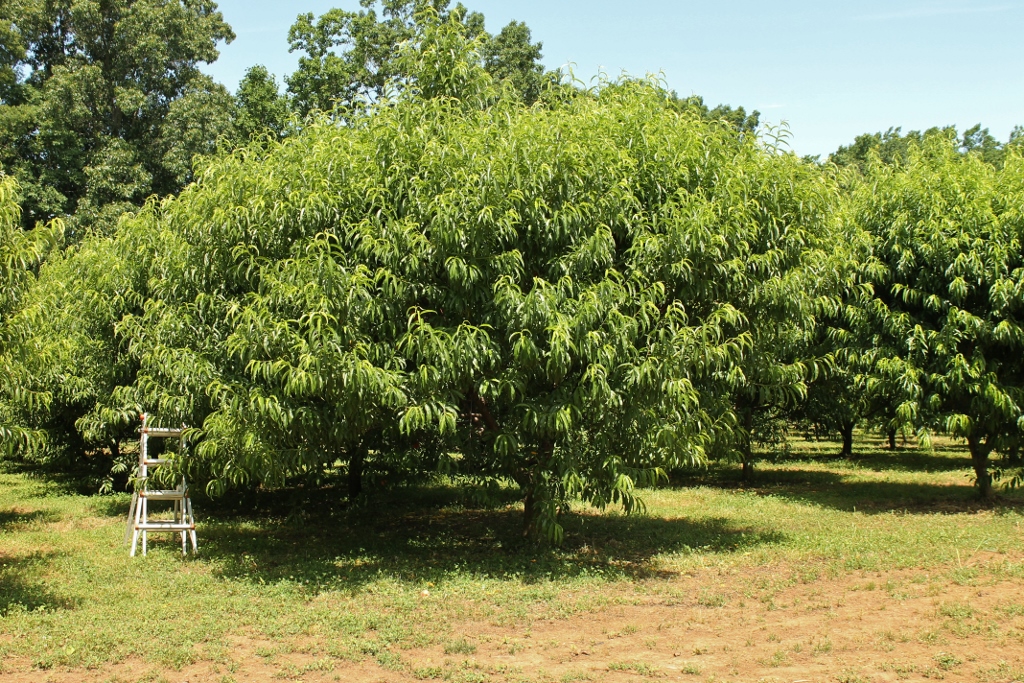 Glascock Orchard sells most of the peach crop wholesale to produce stands. Berryman is also expecting to sell some apples and pears in the next year or two, although he admits that part of the draw of growing those additional fruits is his young grandson’s interest in them. 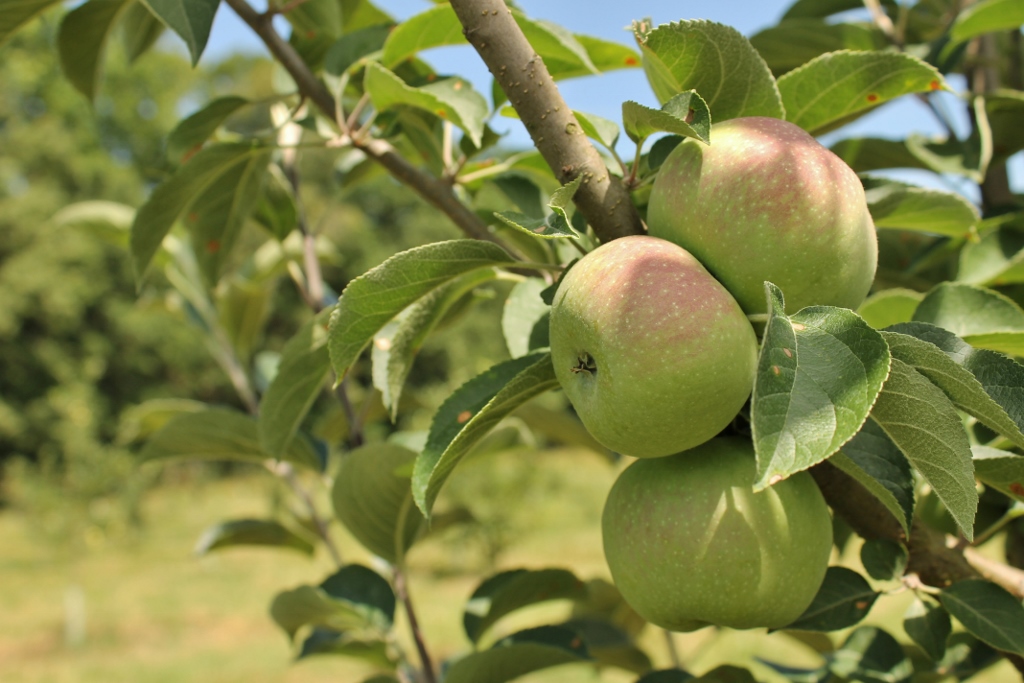 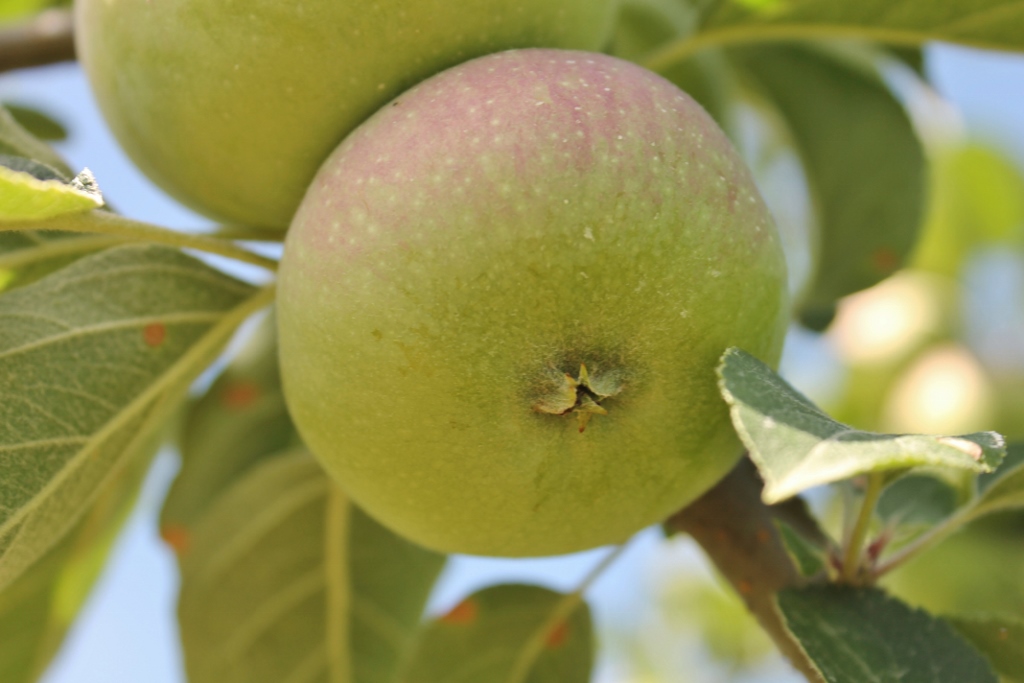 Most of the work at the orchard is concentrated into several very busy months. “It’s a January through June operation,” Berryman says. He cites freezing weather in February and March as the most challenging part of managing the trees. “That’s the worst part of the whole deal—watching them all night,” he says. Some years are more worrisome than others, and Berryman is at the mercy of the weather every spring. This year, his trees were still at the bud stage around Easter when they took a hit during a cold snap. 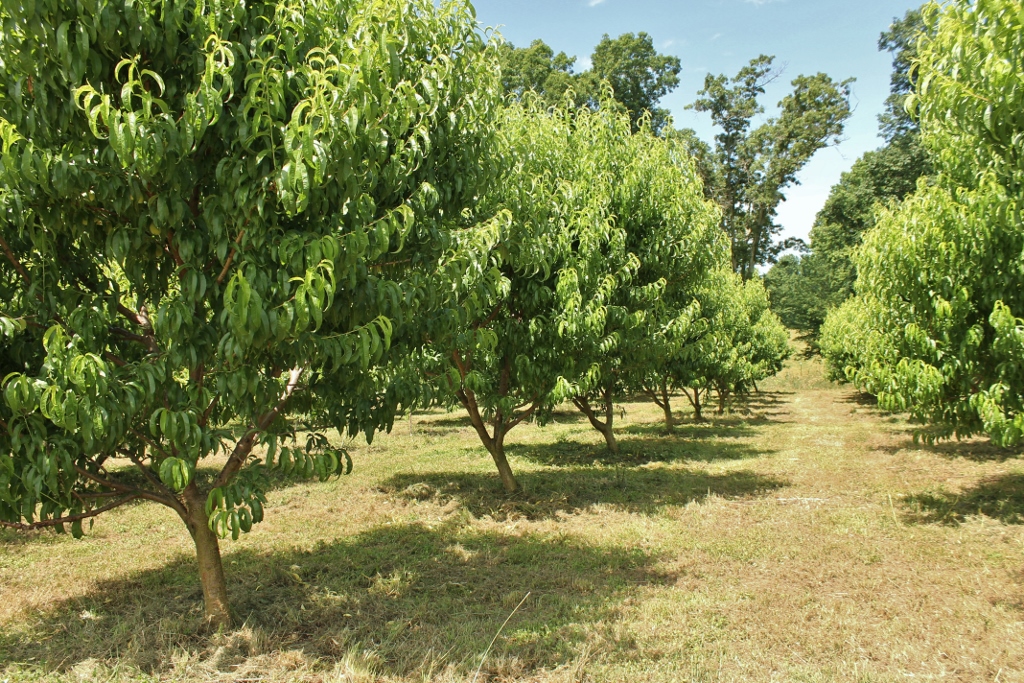 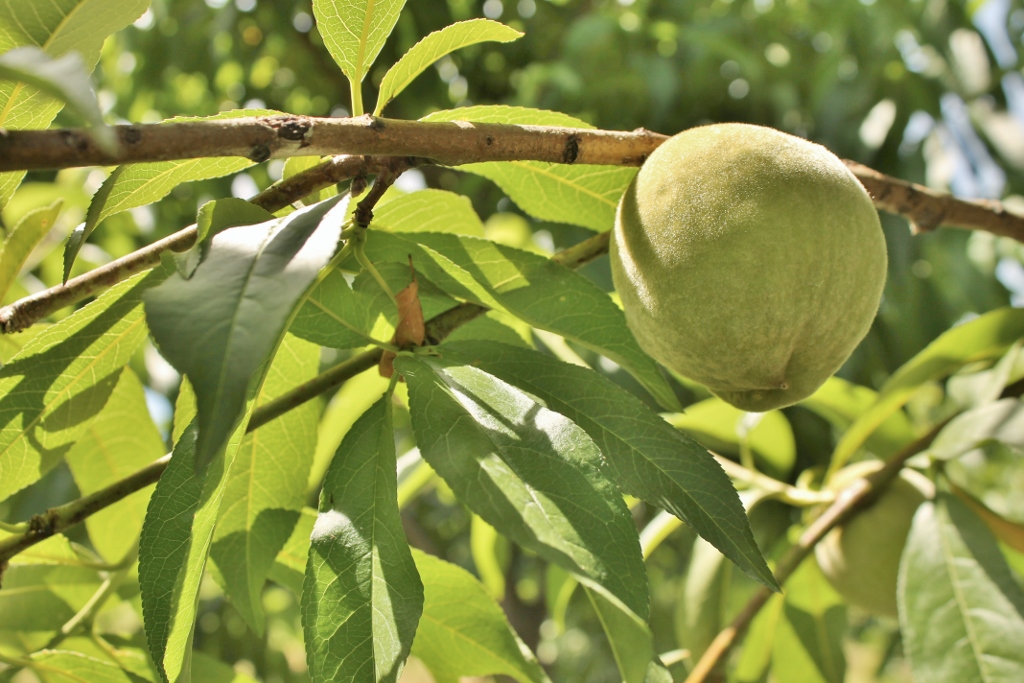 Berryman starts pruning in the first week or two of January, and in March he initiates his fertilizer program and his spray schedule to stave off diseases and pests like destructive peach tree borers. He also thins the fruit early in the season in hopes of reaching a target yield from each tree. If frost becomes a danger, he uses overhead irrigation as a protective measure. 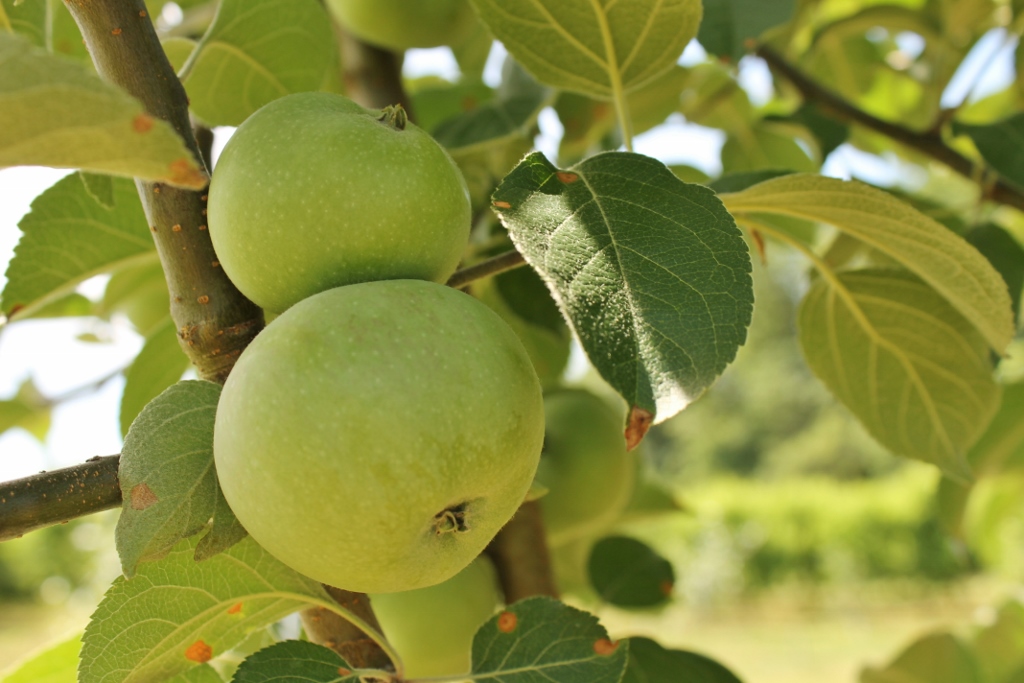 Weed control is another matter which requires constant attention. Overgrown grasses and plants surrounding the trees compete for water and nutrients and can make chores cumbersome. Berryman maintains a weekly regimen of weed control, disease management, and pest monitoring up until harvest time in June through July. Afterwards, he and his workers catch a breather. “Once the peaches are gone, we don’t do anything until January,” he says. 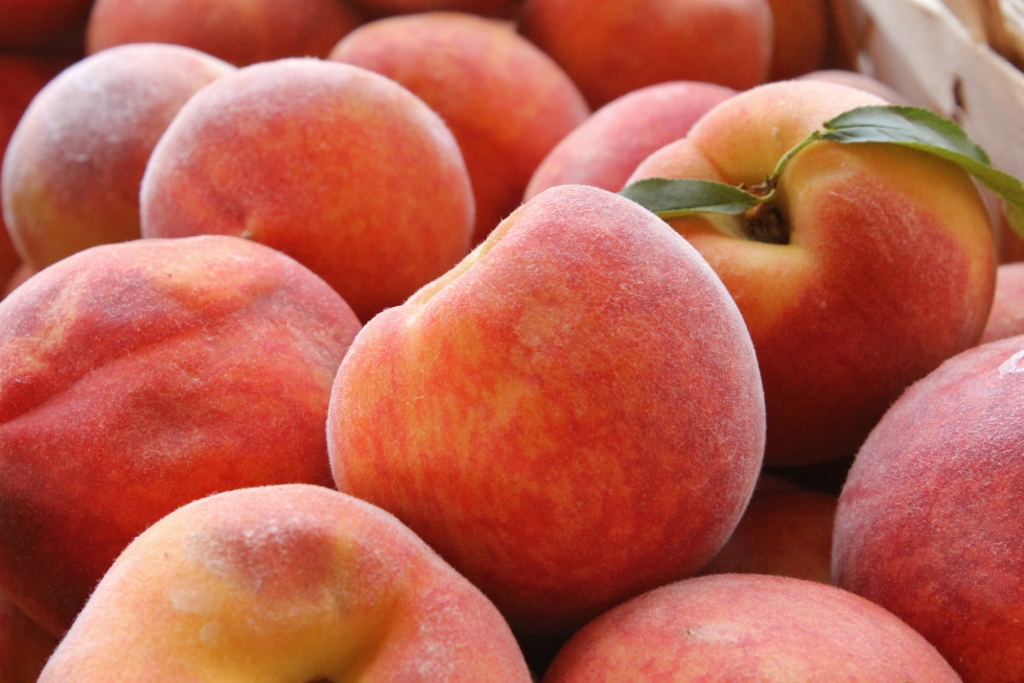 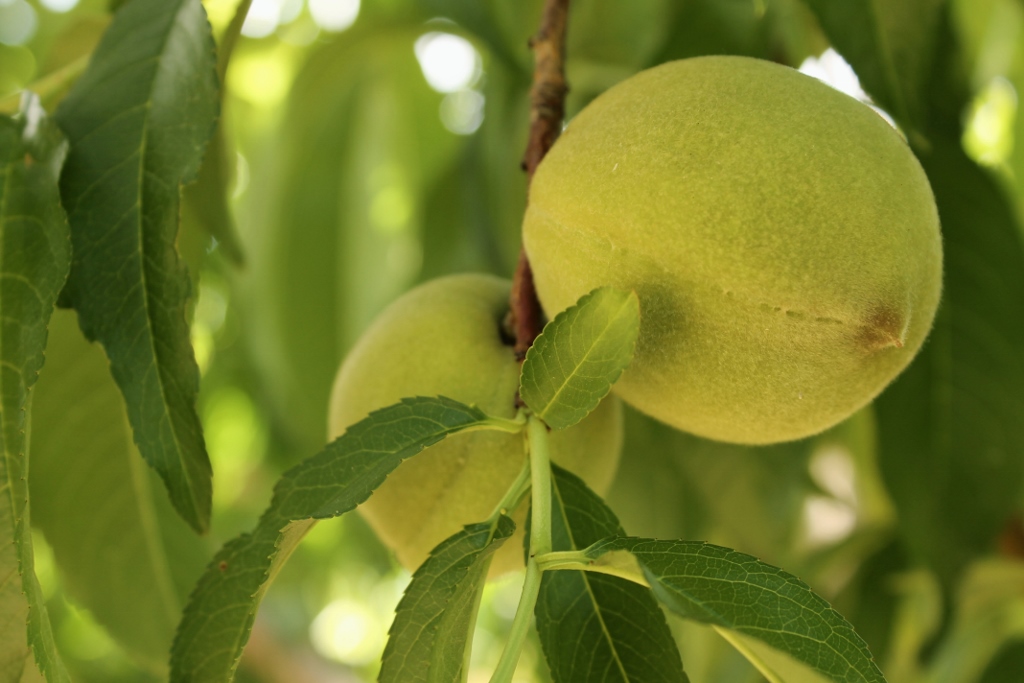 Berryman may have a short break after the harvest season, but when he is not pruning or picking he is likely to be spotted taking advantages of educational opportunities. In fact, because of his interest in learning more about his craft, he has engaged with Virginia Cooperative Extension agents to host two fruit production workshops right at his orchard this year. 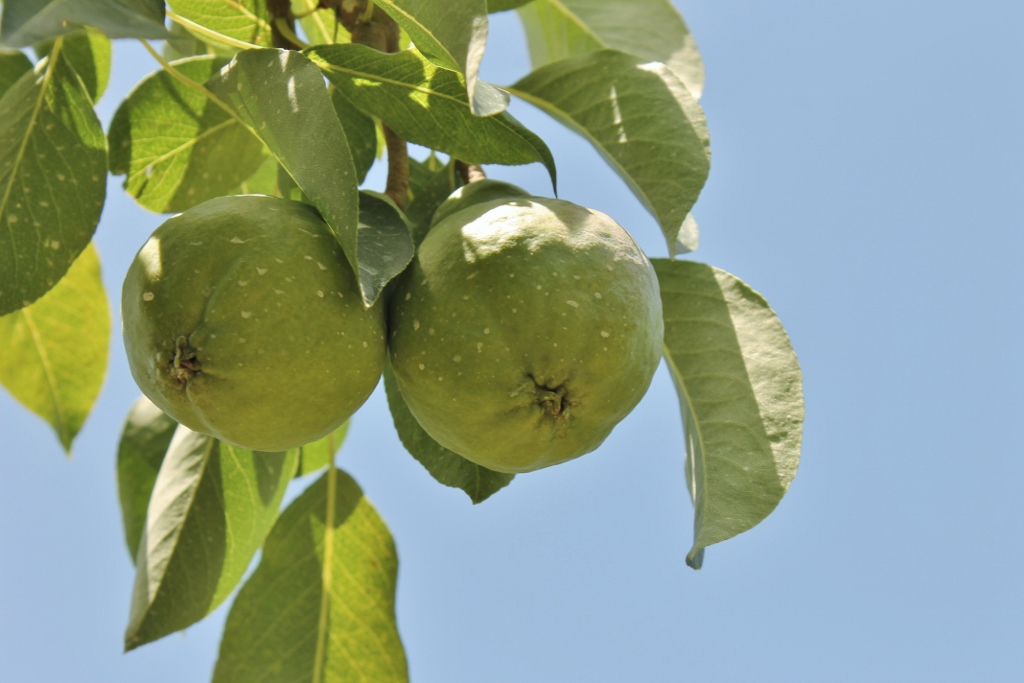 Prior to 2013, few orchard workshops were held in the counties of Southside Virginia for growers like Berryman. Agriculture and Natural Resources Extension agents Katy Overby in Prince Edward County, Haley Norton in Nottoway County, and Lindy Tucker in Lunenburg County were inspired by client requests to develop a regional fruit tree conference for commercial growers—the first of its kind in many years—in December of 2013. Berryman was one of several dozen producers who attended, and it quickly became obvious that participating growers wanted more learning opportunities. In the following months, many homeowners also sought information about fruit tree care and management. “Probably forty or fifty percent of questions from homeowners are about fruit trees, so that was definitely a need. Ever since we started fruit trees, people want more,” says agent Katy Overby of her Extension work in Prince Edward County. 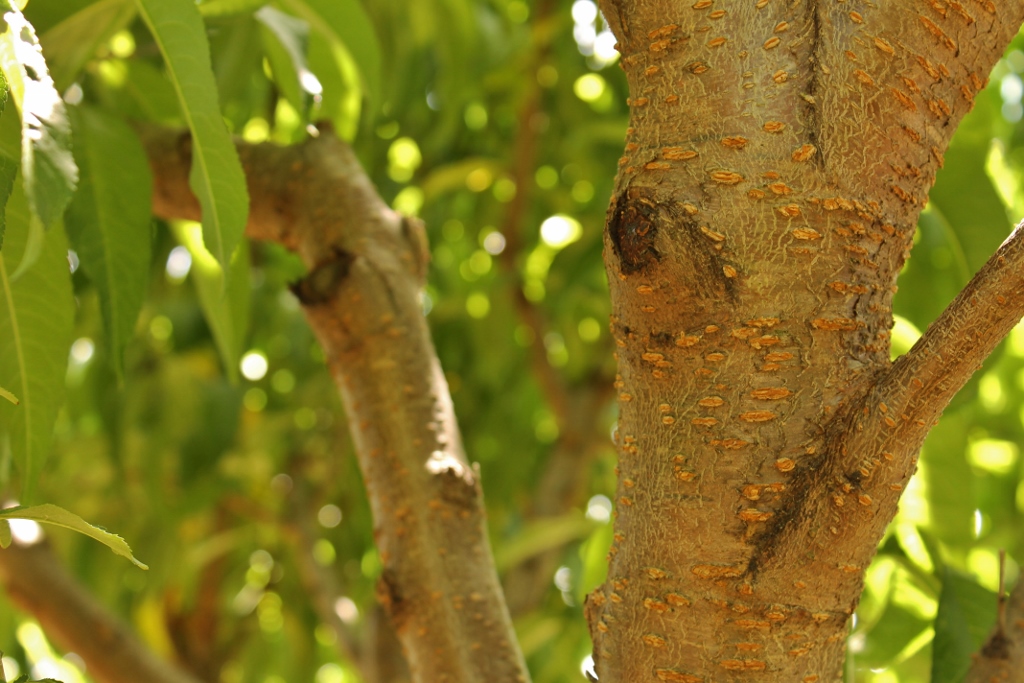 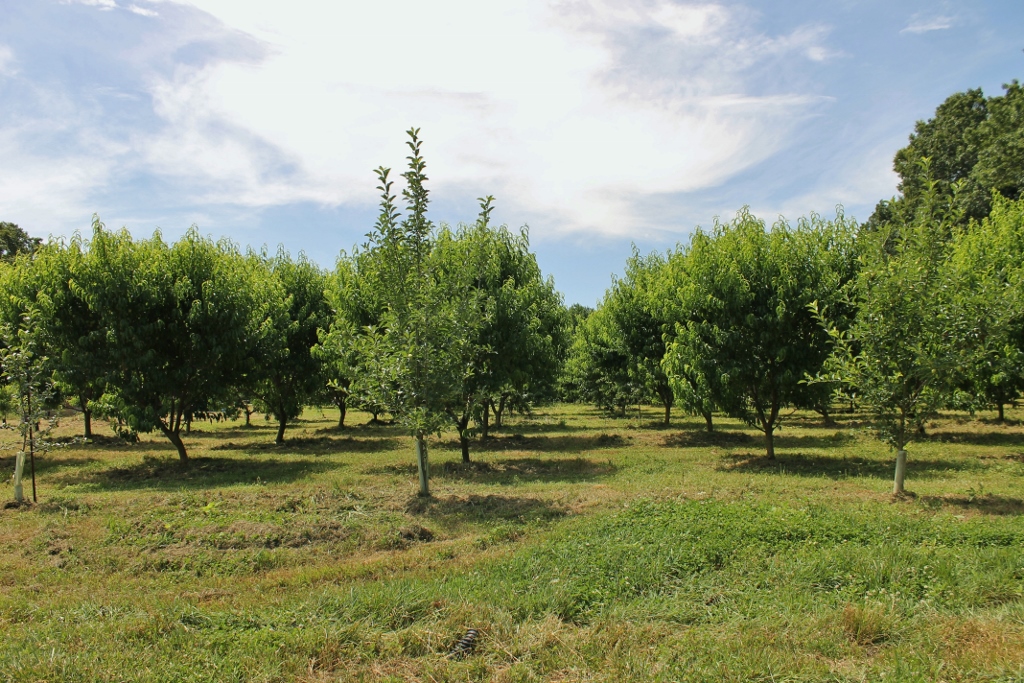 Spurred by more interest from growers and particularly from homeowners and beginners seeking information, agents in the region held another fruit tree workshop in February of 2015, this time focusing on basic fruit production principles. Berryman graciously offered up his orchard for an on-farm pruning demonstration for the class of thirty. Participants discussed everything from diseases, integrated pest management, and pruning to tree selection and planting. Nelson County agent Michael Lachance walked the crowd through the orchard with Berryman, discussing tree troubleshooting and showing the audience how to make pruning cuts and properly shape trees. 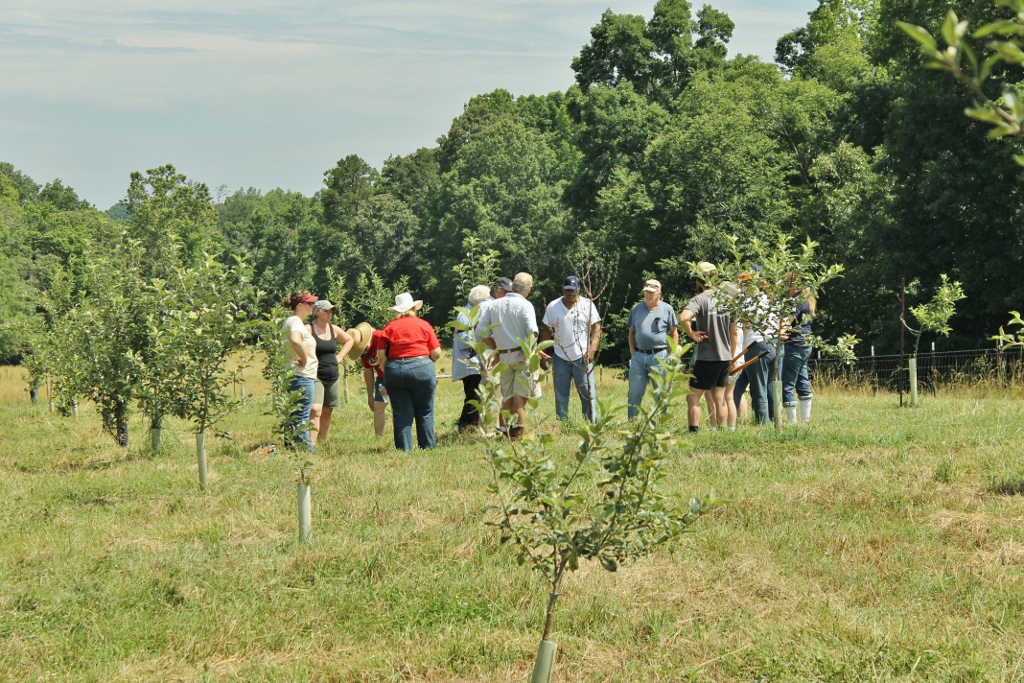 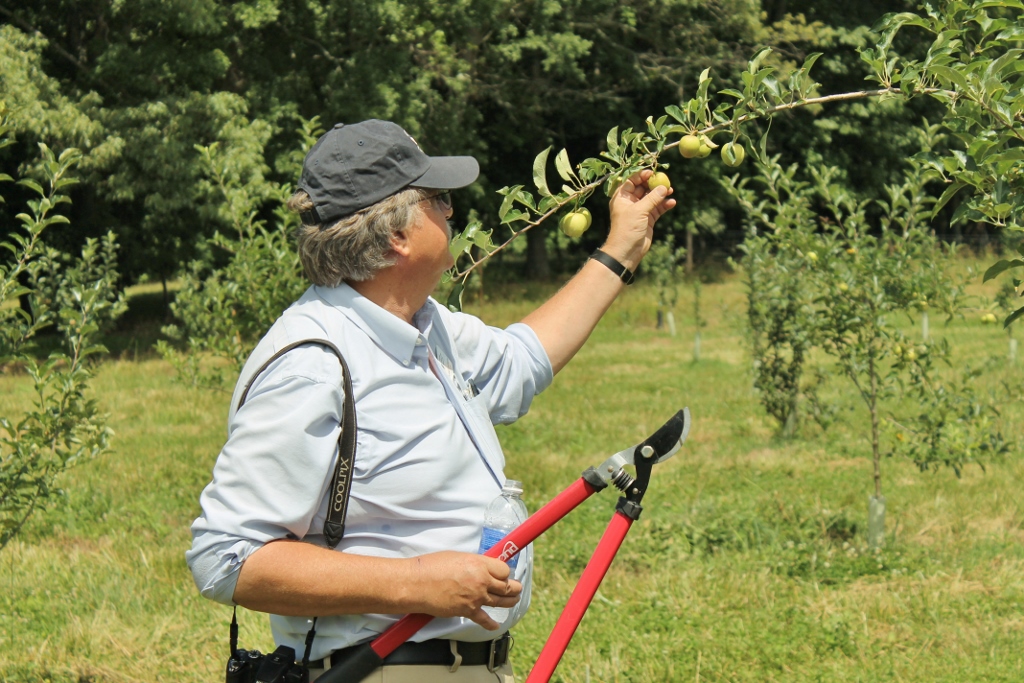 This second winter workshop of 2015 begat yet another class several months later at Berryman Glascock’s orchard. This time, the agents chose to focus on summer pruning. “No one I know in this area has done summer pruning—we saw a need there,” says Nottoway agent Haley Norton. “We needed education on summer pruning cuts to increase yield and productivity.” Once again, Nelson agent Michael Lachance joined the group of fifteen homeowners and fruit producers on June 15th at Glascock Orchard to demonstrate pruning cuts out in the field. 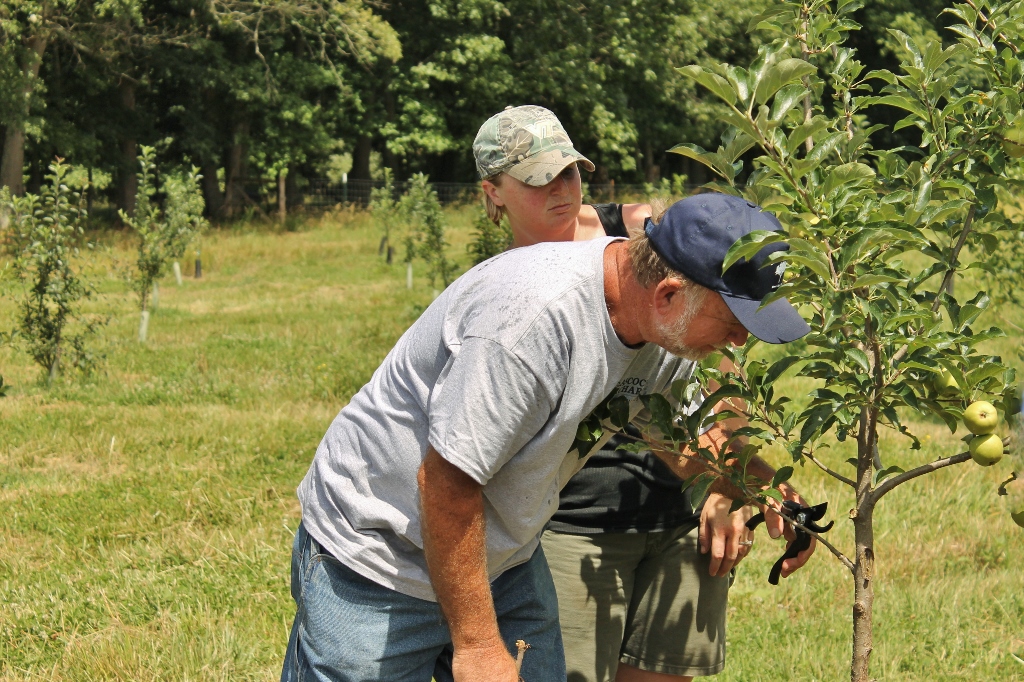 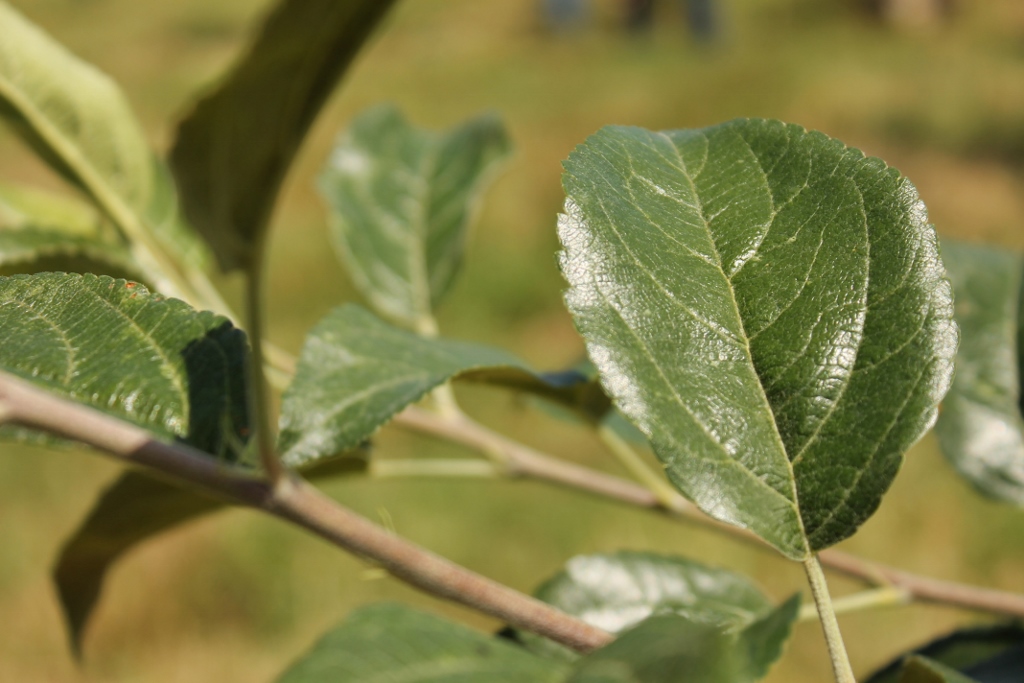 While commercial operations like Glascock Orchard are relatively few in number in Southside Virginia, interest in small-scale production continues to increase. “I do feel like on the homeowner side, with the movement towards growing your own food, we are going to see more people who want to grow small orchards. People are going to become educated one way or another. That education needs to come from Extension,” notes Haley Norton. She and several other agents plan to offer more tree fruit classes in the future and expand programming into the increasingly popular arena of small fruit production. 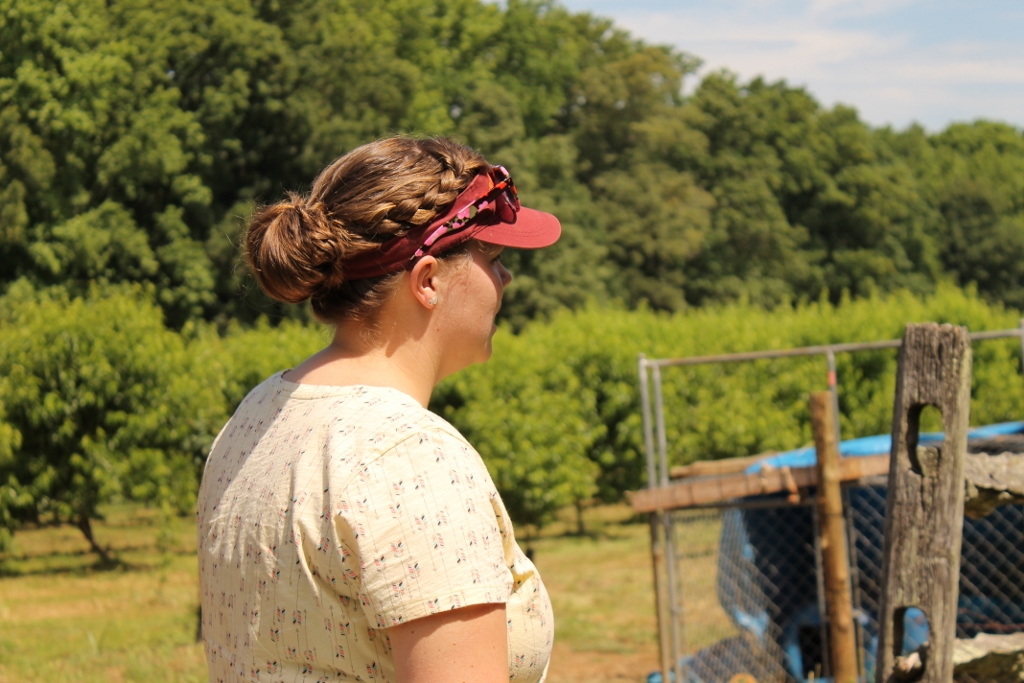 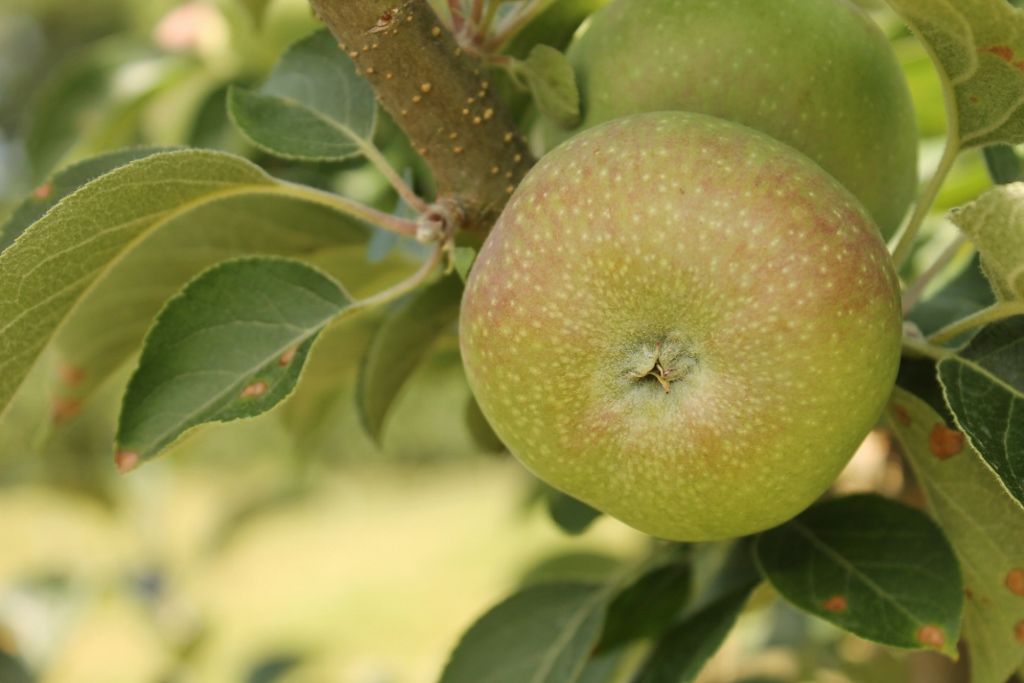 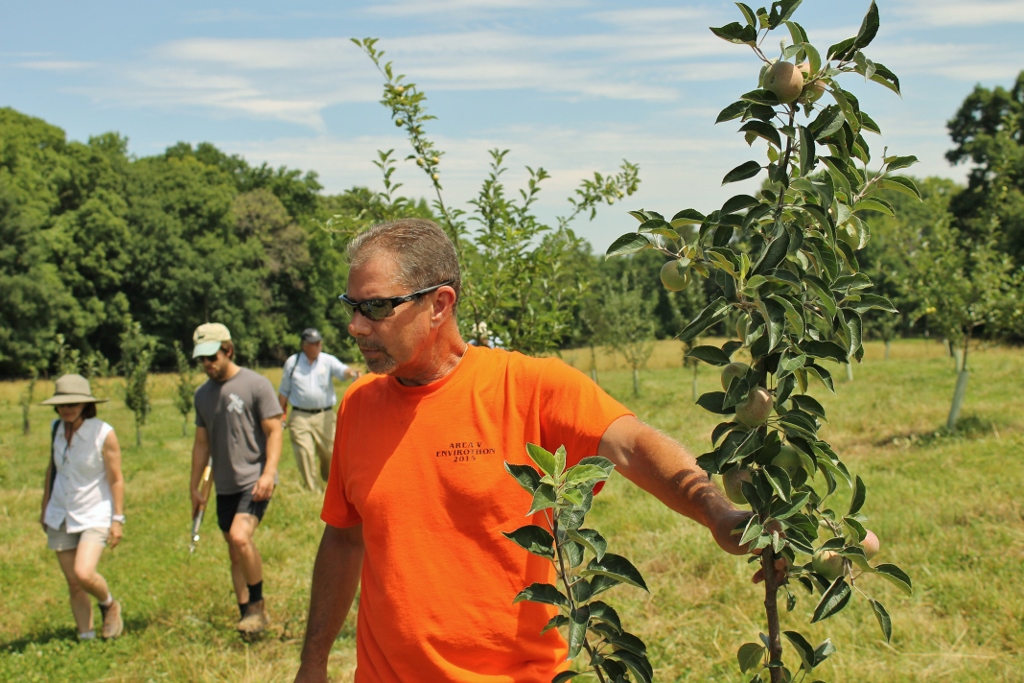 What does all this mean for Berryman? Local Extension agents, commercial growers, and beginners alike may very well be back at his orchard soon for yet another afternoon of hands-on learning, should the need arise, and it appears that Berryman and his fellow commercial growers will have more opportunities to attend educational Extension conferences held in future years. Meanwhile, Berryman plans to continue doing what he does best—growing fruit, trying new things, learning as much as he can, and offering up peaches that nobody in their right mind could turn down. 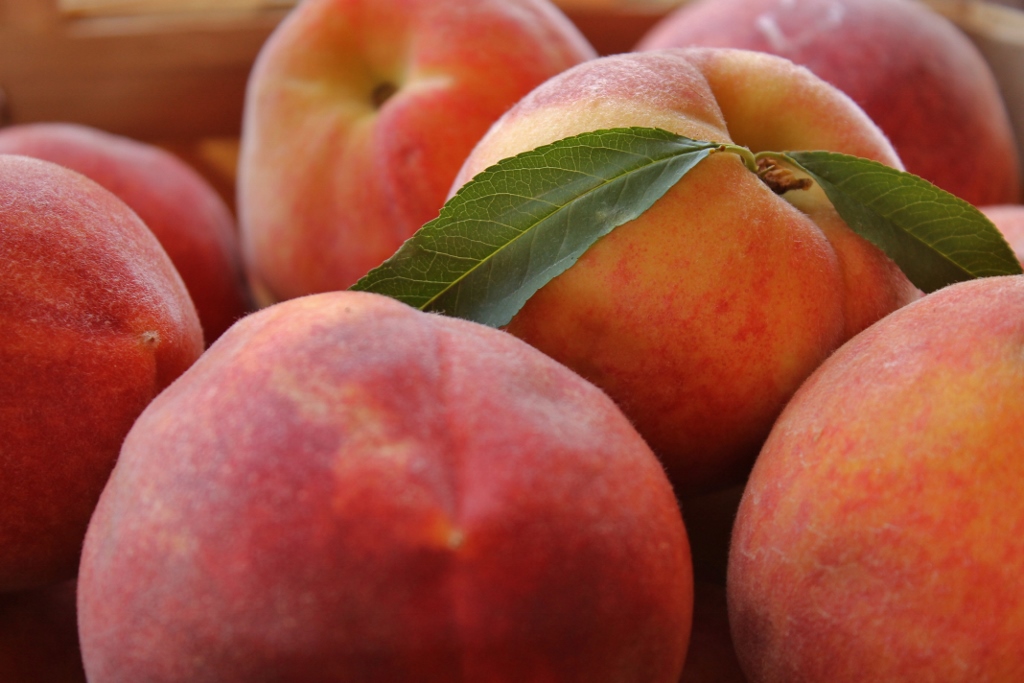 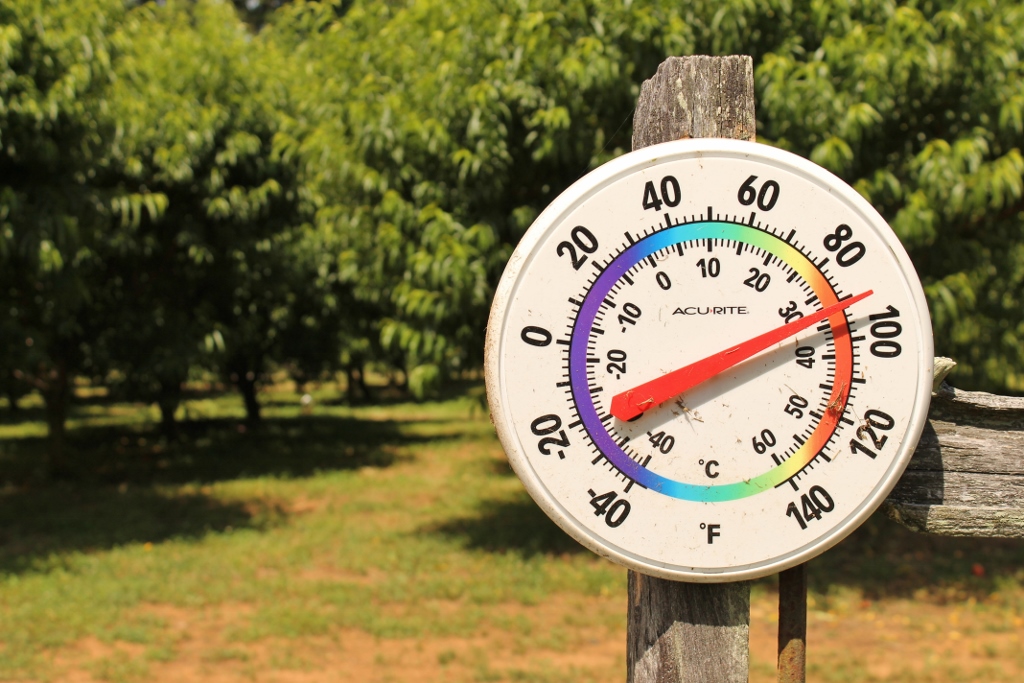 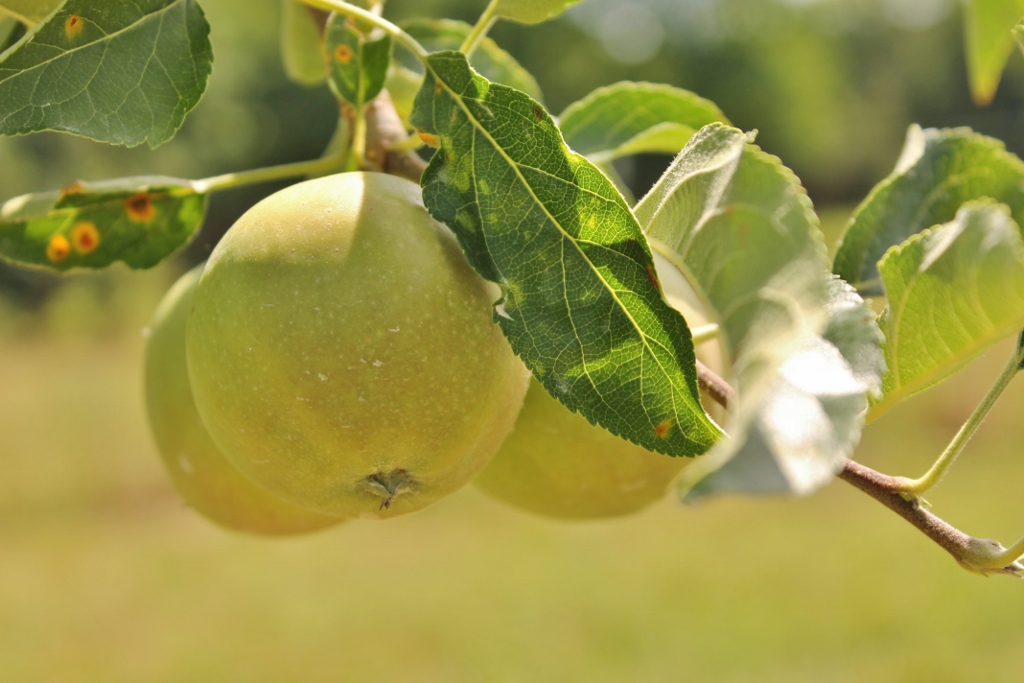